The University of Southampton student is an effective and dangerous option with the ball, especially in the shortest format 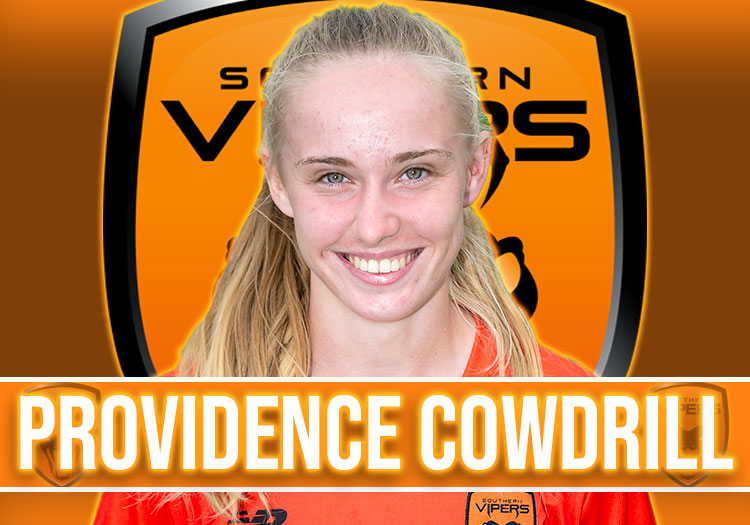 Hampshire’s player of the year in 2019, Providence Cowdrill first emerged on the scene in 2015 during the county’s Division Three-winning campaign in the County Championship: she took two wickets in the victory over Northamptonshire that confirmed their promotion.

Ever since then, the University of Southampton student has proven an effective and dangerous option with the ball, especially in the shortest format: in 2019, Cowdrill was the leading wicket-taker in the Women’s T20 Cup Division One, claiming 12 scalps at 9.83 apiece.

She made three appearances for Southern Vipers in the inaugural Rachael Heyhoe Flint Trophy, claiming three wickets in three games, though she missed out on selection for the final.

As a young leg-spinner, she only has to look at the example of Sarah Glenn to know the value of her skillset in the women’s game.