The quick was part of an England Under-19 side which faced South Africa in 2013, an achievement she rates as her best in cricket 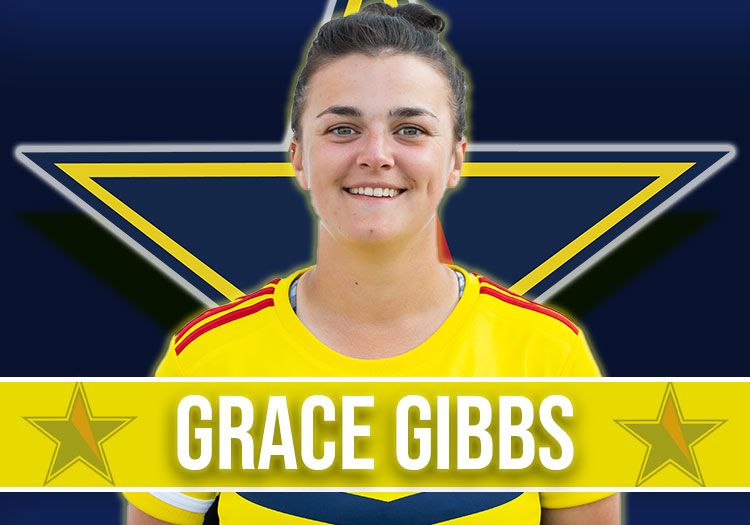 Gibbs represents Kent in county cricket and has also been part of the England academy setup.

Without proving a dominant force, she was a consistent member of Oval Invincibles' title-winning side in the inaugural edition of The Hundred, while she also played a key role in South East Stars' Charlotte Edwards Cup-winning side, featuring in five of their seven matches.

In the 2020 season Gibbs served notice of her potential as a late-order hitter for the Stars, smashing 30 from 15 from No.8 against Southern Vipers.

The quick was part of an England Under-19 side which faced South Africa in 2013.

Alongside England international (and fellow Star) Bryony Smith and England men's international Ollie Pope, Grace is an ambassador for the London Cricket Trust, a charity formed by Essex, Kent, Middlesex and Surrey County Cricket Clubs which aims to 'put cricket back into London's parks'.

Her sporting hero is Jessica Ennis-Hill.