Gole was part of Surrey Stars’ squad in their victorious Kia Super League-winning year, though she did not make it into the playing side 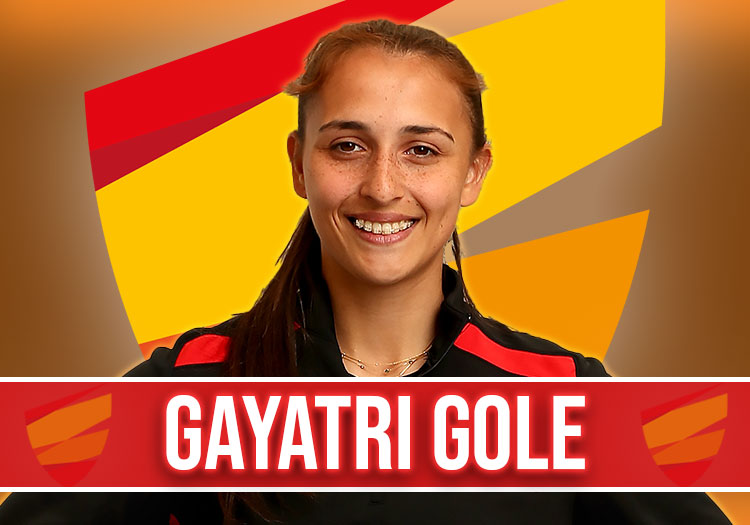 Seam-bowling allrounder Gayatri Gole made her county debut for Middlesex in 2016 against Yorkshire and two years later was part of the side that won the Twenty20 Cup – a run that saw her claim five wickets along the way.

In the same summer, she was part of Surrey Stars' squad in their victorious Kia Super League-winning year, though she did not make it into the playing side.

Despite playing a key role for Middlesex in their narrow London Cup defeat against Surrey at the start of the delayed 2020 season, Gole – who has turned out in league cricket for local club North Middlesex – only featured once in the inaugural Rachael Heyhoe Flint Trophy in its inaugural year, in a loss at the hands of Western Storm.

She was more of a regular in 2021, featuring in five 50-over games for Sunrisers and five times in the Charlotte Edwards Cup.