Such is the excitement around left-arm seamer Freya Kemp, she has been picked up by Southern Brave for the second edition of The Hundred 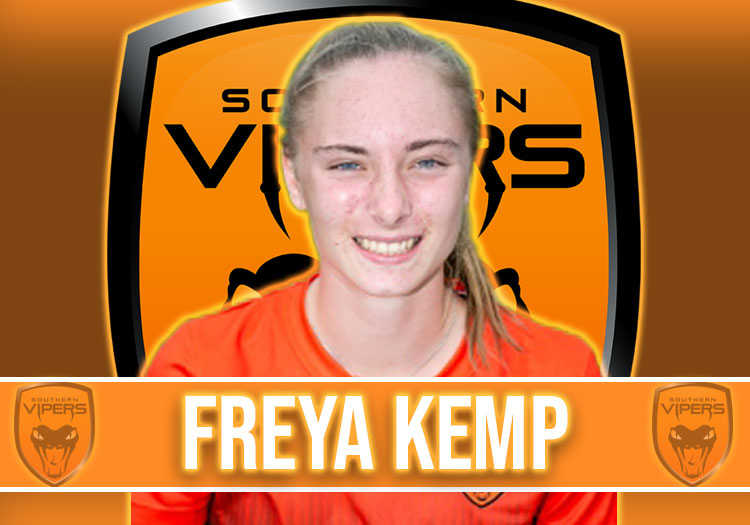 Such is the excitement around left-arm seamer Freya Kemp, she has been picked up by Southern Brave for the second edition of The Hundred.

While still only 14, she was one of 11 players included on the England Women's Academy programme for the 2019/20 season.

John Stanworth, the system's head coach, explained: "The opportunity to develop their skills alongside other talented players on a regular basis is an important part of their development."

At the start of 2020, Kemp – a student at Bedes School, where former England wicketkeeper Sarah Taylor is a coach – was also added to the Sussex Cricket Girls' Academy, having progressed from the emerging players programme.

As an under-12, she made a 62-ball century to underline her twin talent with the bat.

She made her senior Sussex debut in the summer of 2019, while still turning out for the under-17 and under-15 sides. Kemp plays her club cricket for Fletching.

While she didn't feature for Southern Vipers in 2021, big things are hoped for the youngster.