Taylor made her debut for Hampshire in 2010, primarily playing a batsman, but the course of her career changed following a cruciate ligament injury in 2017, which ruled her out for two years 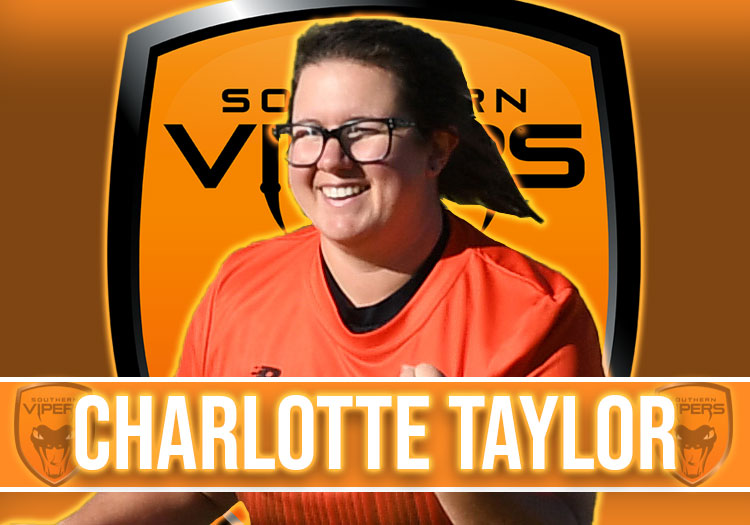 Charlotte Taylor was an unlikely hero in the inaugural final of the Rachael Heyhoe Flint Trophy, claiming figures of 6 for 34 to propel Southern Vipers to victory over Northern Diamonds with her off-spin.

Born into a cricketing family – father Steve is chairman at New Milton CC, while uncle Neil played on the minor counties circuit for Dorset – Taylor plays her club cricket for Hursley Ladies.

She made her debut for Hampshire in 2010, primarily playing a batter, but the course of her career changed following a cruciate ligament injury in 2017, which ruled her out for two years.

Upon her return, she focused on bowling off-spin, though she is not a big turner of the ball – a hallmark of her six-wicket haul at Edgbaston.

Taylor had not initially been named in Vipers’ squad in 2020 but was called up as an injury replacement. Even then, she was asked to commentate for BBC Radio Solent before the call came for her to face South East Stars.

All told, she took 15 wickets in just five games, ending clear as the leading wicket-taker in the competition.

Away from cricket, she works in customer services for an aerospace company.

"My current employer has been fantastic in terms of giving me time off for training," she told The Cricketer in 2020.

"If I needed any time off for games, that was all agreed. They've been so flexible, and they've even agreed to a bit of sponsorship this year as an organisation, which is fantastic. They've been so good. It's a job I do enjoy and I like the fact that I've got something away from cricket, which is quite nice."

She followed up her 2020 success with more of the same in 2021: she was Vipers' leading wicket-taker as they retained the Heyhoe Flint Trophy, and she picked up nine more in the Charlotte Edwards Cup.