Introduced to the game by her dad, Dean has gone from strength to strength since entering the Hampshire setup at the age of 10 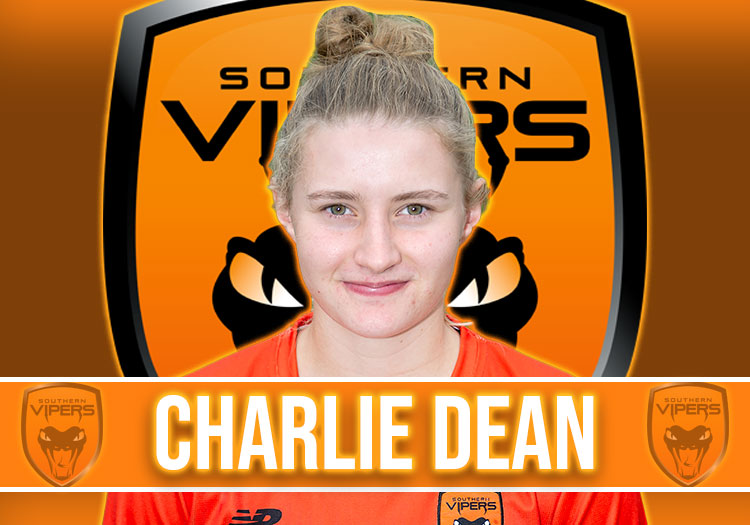 Introduced to the game by her dad, Charlie Dean has gone from strength to strength since entering the Hampshire setup at the age of 10.

Her father, Steve Dean, is a legend of the minor counties circuit, having scored 10,163 runs for Staffordshire in a career that spanned three different decades.

He also played club cricket for Havant and teaches maths at Portsmouth Grammar School, where his daughter became a star.

She took five wickets on her debut for the boys' first XI in 2017, a year after captaining Hampshire Under-15s to victory in the Royal London County Cup.

The following season, she went on to captain the county at under-17 level, even as an under-16 herself.

Speaking to the Southern Daily Echo in 2017, she admitted playing under the stewardship of England great Charlotte Edwards took some getting used to.

"I used to run around the boundary to get her signature as a kid after the England games that we always used to go to," she said.

Dean had a fine tournament in the 2020 Rachael Heyhoe Flint Trophy, making 180 runs at an average of 45 and claiming nine wickets.

She has toured India and South Africa as a frequent member of England Academy squads, before graduating in the summer of 2021, making her international debut against New Zealand.

She has gone from strength to strength since then, becoming England's first-choice off-spinner and a vital part of their World Cup revival in New Zealand early in 2022. She represented London Spirit, captained by Heather Knight, in The Hundred.