Expensive or not, it is Fernando's priceless capacity to swing the ball late that makes him a tempting asset – especially in English conditions 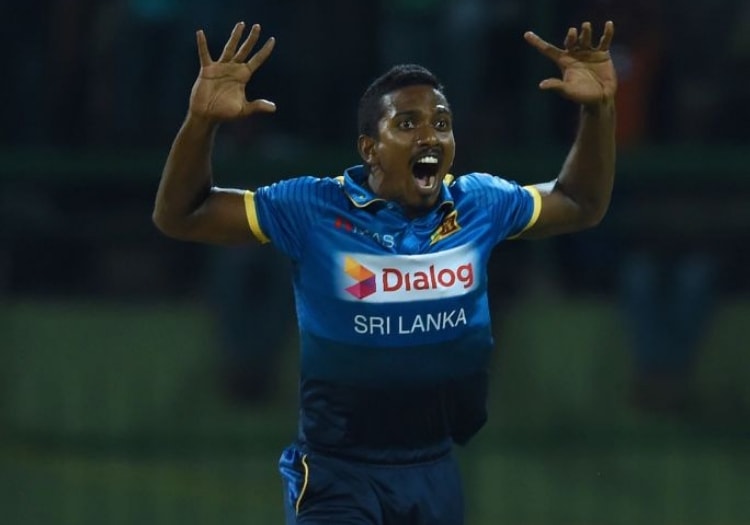 In this era, Vishwa Fernando is, in some ways, a throwback – a man picked on the strength of his red-ball prowess than his one-day form.

Four wickets against Australia during the final Test of a demoralising tour Down Under at the start of the year led to a starting berth in South Africa.

And if Sri Lanka would leave Australia as a side ridiculed and derided, Fernando would play a fundamental role in one of Test cricket’s greatest tales.

Twelve wickets in two record-breaking games formed the crux of a memorable victory. Swinging the ball at pace, he can count Dean Elgar, Aiden Markram, Hashim Amla and Faf du Plessis among his victims. With the white ball, however, Fernando has found life tougher.

The subsequent ODI series in South Africa brought two wickets in two games, though at an economy of 9.2 runs per over.

Going into the tournament, they are the left-armer’s only two appearances in ODI cricket since 2017, when he picked up Virat Kohli as his maiden scalp in the format.

Yet, expensive or not, it is that priceless capacity to swing the ball late that makes him a tempting asset – especially in English conditions.