Jahid Ahmed: Essex was "a white man's world where brown people were outsiders"

GEORGE DOBELL - EXCLUSIVE: While some of Ahmed's abusers have subsequently left the game, at least one of them remains active in the county system. Another has moved to a different club in a coaching role 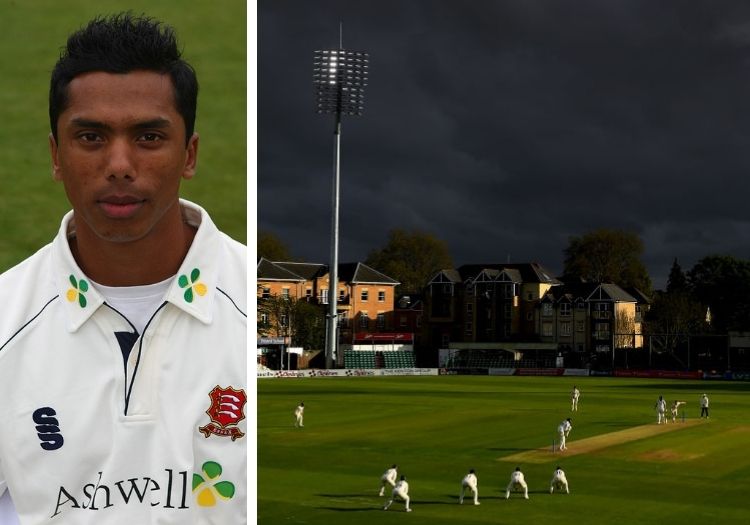 Another player of Asian heritage has come forward to reveal they were racially mocked and abused by teammates while playing for Essex.

Days after Zoheb Sharif revealed that he had been nicknamed “Bomber” by teammates, Jahid Ahmed has told The Cricketer he was asked by an Essex teammate if he was “going to bomb” the club and became used to having his voice mocked and mimicked by both players and some members of the coaching staff.

He says he came to “dread” going to work and concluded that Essex was “a white man’s world where brown people were outsiders.”

While some of his abusers have subsequently left the game, at least one of them remains active in the county system. Another has moved to a different club in a coaching role. The Cricketer has chosen not to name the individuals. However, the details will be passed to the relevant authorities in cricket for further investigation.

“We had a senior coach who I felt bullied me,” Jahid says, recalling an incident in 2007. “I saw certain components in his behaviour which I felt were discriminatory.

“So sometimes young players coming into the environment would try and fit in by joining in with that sort of chat.

“I was in the dressing room with three players and a coach. 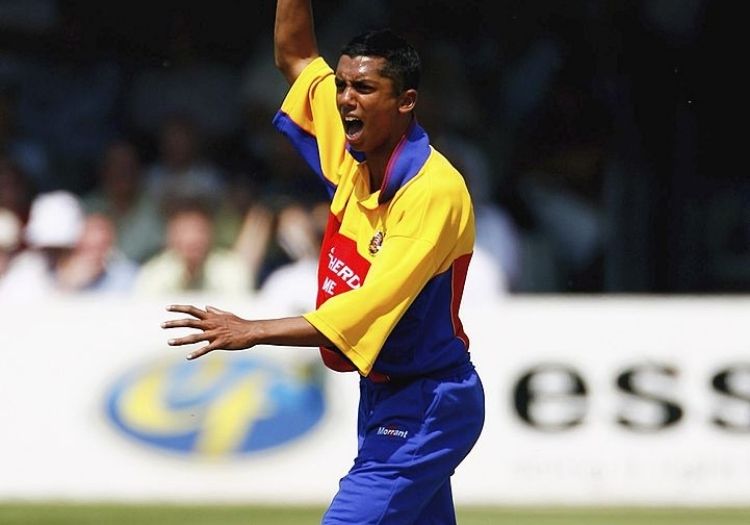 Jahid Ahmed has recounted his experiences at Essex

“One of the guys was younger than me. He was new to the team. But he felt the way to fit in was to pick on the Muslim. So he kept saying things like: ‘Would you bomb us?’ And do you know what? He was kind of right because those other players and the coach laughed and he was seen as a great lad.”

Jahid, who believes he was the first British-born cricketer of Bangladeshi heritage to play county cricket, claims the coach also used to lampoon his voice by putting on an exaggerated Asian accent and joking about terrorism.

“Every day I would come into the club and try to avoid their attention,” Jahid says. “But I dreaded it. I was always fearing what they would come up with. It made it incredibly hard to concentrate on my cricket. I was just trying to avoid the bullying.

“I wanted to change my voice. I tried to deepen it. I really wanted to fit in. But there were times when pretty much everyone in the dressing room joined in the laughter at my expense. It was basically: ‘you’re a Muslim; you’re a terrorist.’ At other times, a senior player told me I was a ‘curry muncher’ and said I ‘stank of curry’. It was bullying. And it went on every day until I finished playing.

“I felt like an outsider all the time I was at Chelmsford. I never felt like I fitted in. It was a white man’s world where brown people were outsiders.”

While Jahid is keen to point out that some teammates were supportive – he highlights the support of Grant and Andy Flower, Ryan ten Doeschate, Darren Gough and James Foster and also points out that Tony Palladino and James Middlebrook have contacted him in recent times to check on his wellbeing – the environment in general showed no respect for or understanding of his Muslim faith.

"There was a team meeting in the pub during Ramadan. I was fasting and I really didn’t want to go. But they insisted"

“I never drank alcohol and wouldn’t say I felt pressurised to do so,” he says. “I knew, being a Muslim, I would miss out on things. But I accepted that.

“There was an ignorance of the issue, though. For example, there was a team meeting in the pub during Ramadan. I was fasting and I really didn’t want to go. But they insisted.

“Why didn’t I say anything at the time? I didn’t have the balls, I guess. I didn’t feel I had a voice to raise.

Jahid is now forging a career in coaching. Currently he works for Platform cricket in south east London. He previously worked for nine years for Tower Hamlets Youth Sport Foundation until it was shut down by Tower Hamlets Council. During Jahid’s time at Tower Hamlets, he encouraged kids from the Bangladeshi community into cricket.

“We’ve helped 21 players into the age-group sides at the counties in recent years,” he says. “Four or five of them were undoubtedly good enough to enjoy good careers in the professional game. But none of them have. There’s no understanding of their needs; there’s no support. It’s the definition of structural racism.

“I’m not at all convinced the ECB are committed to integrating such communities. They might throw them a bit of money every so often to run their own leagues. But that just creates more segregation. It’s time for us to demand better." 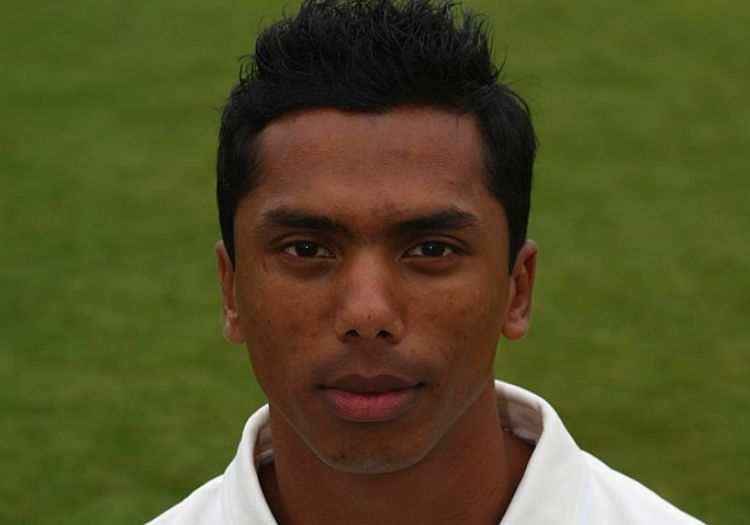 Jahid alleges that former teammates and a coach discriminated against him

Zoheb, meanwhile, has told The Cricketer he was discouraged from praying during his time at Essex and gained the nicknames “Muncher” – an abbreviation of “curry muncher” – and “Bomber” from other players. He also points out that, at the end of the season in which he was released (2004), he averaged more than 100 in the second XI.

Essex chief executive, John Stephenson, said in a statement: “I am disheartened to learn of these new historic racial allegations from a former player about several of his ex-teammates and a previous member of staff.

“The allegations reported to The Cricketer make difficult reading and they will be treated and investigated with the utmost seriousness.

“I have reached out to him to offer him our full support, and I hope he feels encouraged and comfortable enough to be a part of our imminent investigation.

“At the end of last week, we announced that the club will be working with Katharine Newton QC to focus on these allegations which have recently come to light.

“Ms Newton specialises in employment and discrimination cases and has widespread experience covering an extensive range of issues.

“Having someone of this stature looking into these allegations will allow us to complete a thorough and detailed independent investigation.

“During the short time I’ve been back at the club we’ve made significant steps and I’m determined to tackle this head-on and improve our game for the better.

“It is clear as a sport there is a lot of work to be done, but we are moving in the right direction. The next period is going to be extremely difficult, especially for those sharing their experiences, but together, we will come out the other side better for it.

“We pride ourselves on our multicultural and diverse values and we hope the outcome of the investigation will help us improve and develop us as people and as a club.”

Essex has set up a reporting channel for anyone who experienced prejudice during their time with Essex. Email equality@essexcricket.org.uk.