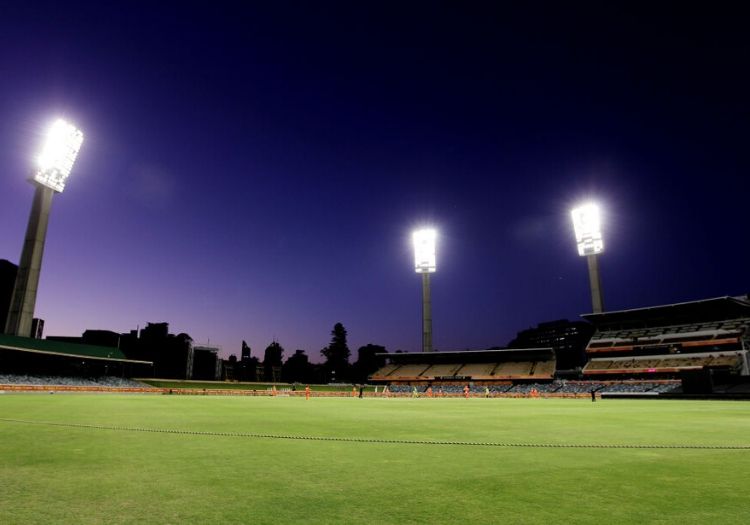 The WACA Ground is situated in Perth, Western Australia, and is predominantly used for cricket and Australia Rules football.

The WACA has been Western Australia’s home since 1899.

Although first-class cricket has been played there ever since, the ground did not host its first Test match until 1970 when England came to visit. The teams could not be separated as Kent’s Brian Luckhurst became the first man to score a Test ton at the WACA.

The ground has witnessed some memorable innings over the years. On his Test debut in 1995, Ricky Ponting hit 96 against Sri Lanka to announce himself as an international cricketer. Seventeen years later, In Ponting’s final Test, Hashim Amla and AB de Villiers smashed centuries as South Africa hammered Australia by 309 runs.

One of the ground’s most famous innings came in 1992 when an 18-year-old Sachin Tendulkar tamed Craig McDermott and Merv Hughes on one of the quickest wickets in the world to score 114. Many still regard it as one of Tendulkar’s finest knocks. And it is hard to forget Adam Gilchrist’s stunning century against England in December 2006, scoring it off just 57 deliveries.

Two women have scored Test centuries at the WACA, both coming in the same match. In December 1984, Jan Brittin’s knock of 112 for England was followed up by Jill Kennare hitting 103 to help Australia seal a draw. More recently, Meg Lanning scored 104 to help Australia hammer their oldest rivals by nine wickets.

The bowlers have enjoyed plenty of success at the WACA, too. Glenn McGrath picked up a hat-trick against West Indies in December 2000, while in 2013, Ryan Harris delivered what has been described as the “ball of the century” when his perfect in-swinger knocked over Alastair Cook with the first ball of the innings.

In 2017, the WACA was retired from all men’s international cricket as a new 60,000-seater stadium opened up just down the road - later to be named as Optus Stadium. Jonny Bairstow, Dawid Malan, Mitchell Marsh and Steve Smith all scored centuries in a fitting farewell. However, the stadium remains part of the women’s game and will host its maiden WT20I as the World Cup arrives in Perth. 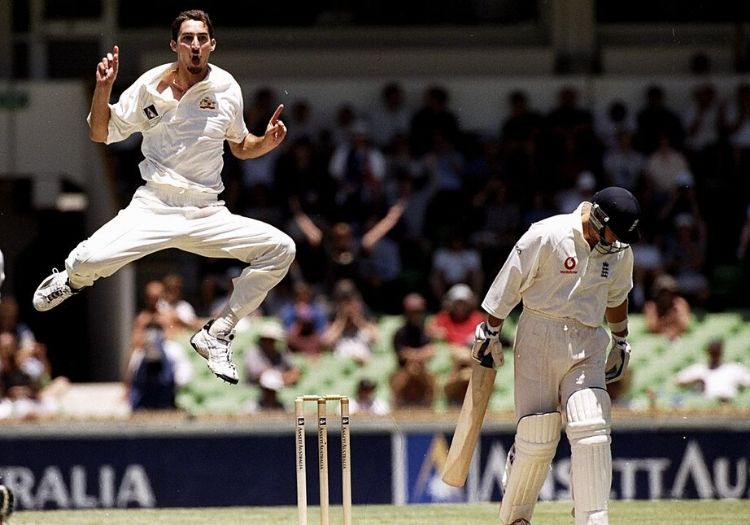 Jason Gillespie of Australia takes the wicket of Darren Gough of England in the second Test, 1998

In October 2003, Matthew Hayden made history by smashing 380 against Zimbabwe.

It was the highest individual score ever made in a Test innings, surpassing the 375 Brian Lara scored against England in April 1994.

Although Lara went on to break the record by scoring 400 not out just six months later, again against England, Hayden’s remarkable innings remains the highest by an Australian. 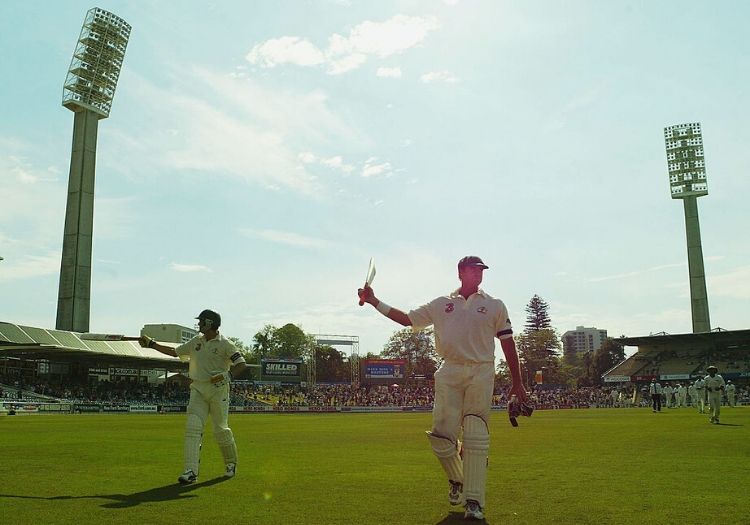 Train: Perth train station, located on Wellington Street, is just a four-minute drive from the WACA or a 25-minute walk, if you prefer.

Taxi: There is a designated pick up and drop off taxi and Uber zone located on Nelson Crescent.

Cycle: There is not a secure lock-up area inside the ground for cycles. There are racks located in Queens Gardens Car Park, however.

The WACA is renowned for being one of the quickest pitches in the world and will test the batter’s ability to play pace. Spinners will need to generate extra bounce if they are to succeed.

Enjoy the best art Western Australia has to offer, dating back to 1829 (free)

Grab a drink at this sophisticated roof-top bar

A range of boutique, local and international beers can be found here

Experience the 1950s in this elegant basement bar

An educational science centre located in the heart of Perth (free)

The Guinness World Record for the highest basketball shot was recorded at the WACA in 2011. The ball was thrown from the top of a floodlight and landed straight in the basket 70 metres below. 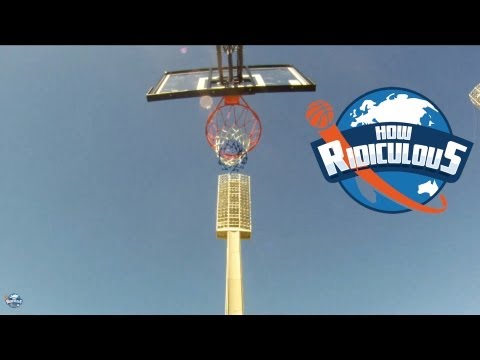