Surrey have been forced to postpone the annual London Cup derby fixture against Middlesex at the Kia Oval due to the looming train strikes.

The National Union of Rail, Maritime and Transport (RMT), the worker's group that covers the transport sector, are planning multiple walk-outs this week over pay, jobs and conditions.

General secretary Mick Lynch has confirmed the strikes, announced nearly a fortnight ago, will go ahead despite talks with Network Rail, train operators and London Underground failing to reach a resolution.

Travellers nationwide will see services heavily disrupted on Tuesday (when tube workers will also strike), Thursday and Saturday (June 21, 23 and 25).

The yearly women's fixture was due to return on Thursday but has now been moved back three weeks to July 14. 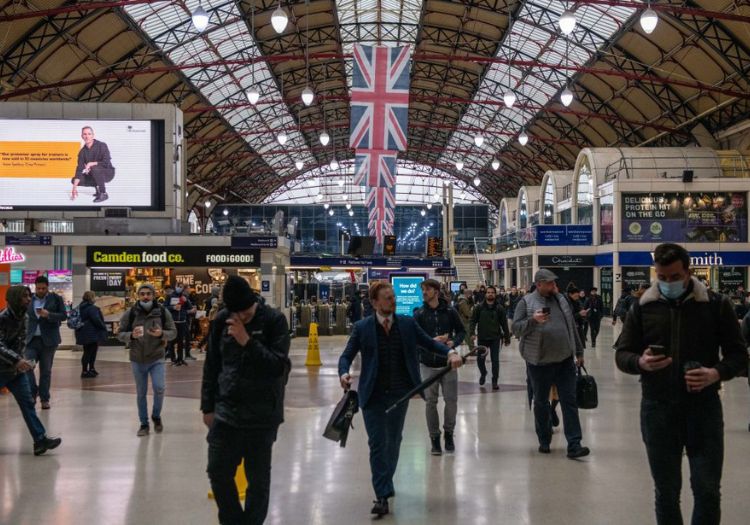 A Surrey statement read: "The RMT strikes made continuing with the planned date very difficult, but we look forward to welcoming fans to The Kia Oval on the new date."

Since its inception in 2015, Middlesex have prevailed in six of the seven fixtures, only losing in 2020.

Both sides are back in action on Sunday (June 26) in the 50-over London Championship at Mill Hill School. Last year saw them win by eight wickets at Radlett.

Surrey have already been forced to offer refunds to ticketholders unable to attend the T20 Blast match with Somerset on Tuesday due to it coinciding with the first bout of strike action.

The match will still go ahead, primarily due to the tight fixture schedule, but is likely to be played in front of a sparse crowd.