ELIZABETH BOTCHERBY: Underneath the headlines of who won and who lost, and perhaps the most pleasing thing to emerge from the tournament, is the beginnings of a youth revolution 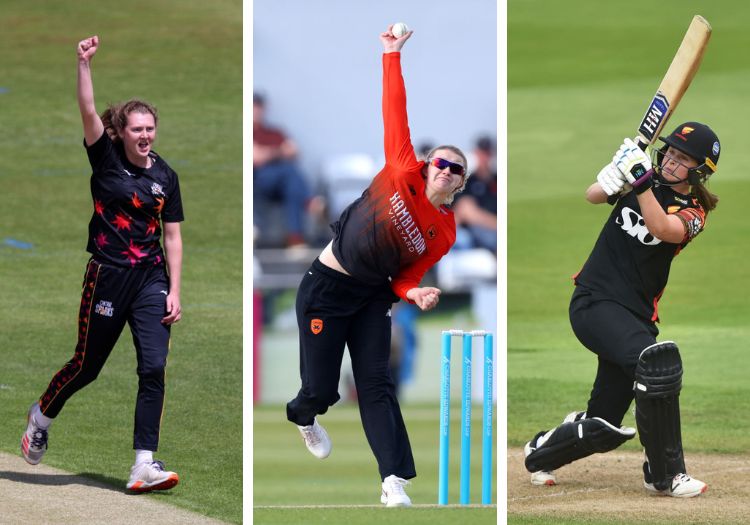 Four weeks. That's how long it took for the Charlotte Edwards Cup to progress from an eight-horse race to Southern Vipers' latest coronation.

Twenty-six matches, 10 of which were double-headers with the men's T20 Blast.

In the blink of an eye, we're halfway through the women's regional season.

Northern Diamonds head coach Dani Hazell previewed the T20 tournament in conversation with The Cricketer, predicting: "Every side is a threat. The standard of all the regions has gone up and it's going to be a really competitive year."

And in most cases, it was competitive. For the first time since the women's regional restructuring in summer 2020, Northern Diamonds were absent from the final, a shock off-day against Thunder at Sale – coupled with some inspired batting from Emma Lamb and Georgie Boyce – coming back to haunt them.

Central Sparks came within one win of silverware, becoming the fourth side to reach a T20 or 50-over final in the process. South East Stars, meanwhile, took a valiant third-place in their title defence, putting to bed any fears that last season's form was just a purple patch. 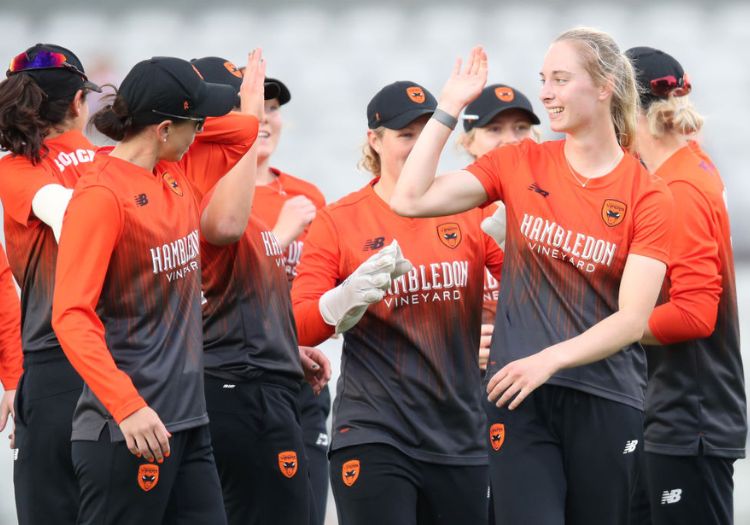 Western Storm remain the best of the rest, taking points off Central Sparks and pushing Stars hard in both of their defeats.

Even Sunrisers are looking increasingly competitive. Their position is a fairly unique one, with a sizeable nine counties – including Essex, Middlesex, and Northamptonshire – offering a vast player pool but only one England international – 23-year-old Mady Villiers (17 T20Is) – at their disposal.

Yet, their merry band of county veterans, supported by rising star Grace Scrivens, pushed a lot harder than their points haul of zero suggests. Their one-wicket defeat against Western Storm – a match the unfortunate Villiers has probably erased from her memory – was the most engrossing game of the tournament.

Indeed, perhaps the only sides drifting along in the regional wilderness are Thunder and Lightning. The former, on their day, are an electric young team capable of taking on anyone, but their batting – chronically over-reliant on openers Lamb and Boyce - remains a gaping weakness.

As for Lightning, with Sarah Bryce struggling to translate her 50-over form into the shorter format, Kathryn Bryce over-burdened as the star allrounder, and talismanic spinner Kirstie Gordon sidelined by injury, they look a touch helpless. It will certainly be interesting to see how they fare in the Rachael Heyhoe Flint Trophy and equally, what the future holds for this team having haemorrhaged players and undergone a coaching change since the end of the 2021 season.

Then there's Southern Vipers. They fell short last season, finishing in third position, but made no mistake this time round, winning seven matches on the trot while barely breaking a sweat. Head coach Charlotte Edwards, who described winning her namesake trophy as "slightly weird", now has her eyes firmly set on an historic domestic-double; their dominance risks becoming predictable.

But underneath the headlines of who won and who lost, and perhaps the most pleasing thing to emerge from the first half of the season, is the beginnings of a youth revolution. 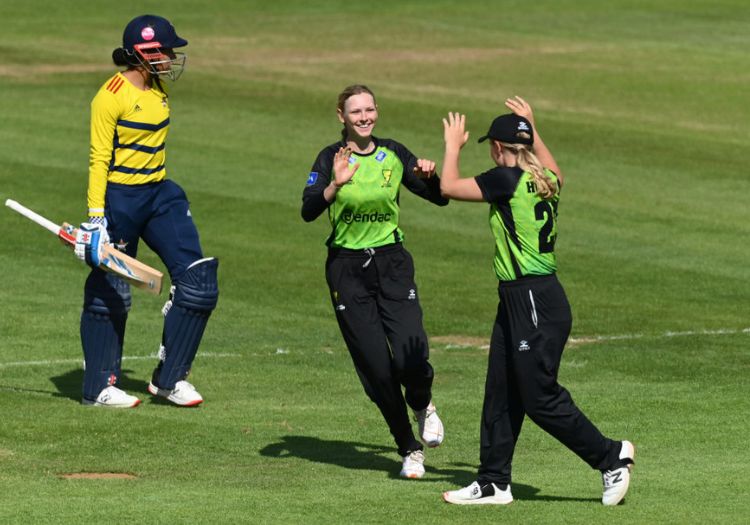 At Vipers, for example, while the presence of Danni Wyatt – scorer of a team-leading 221 runs, master puppeteer Anya Shrubsole, and senior pro Georgia Adams certainly benefited their title charge, young players like spinner Charlie Dean, pace bowler Freya Kemp – a regular opening bowler at the age of 17, with nine wickets in her debut season – and Ella McCaughan, who scored the winning runs in the final, were equally integral to their side's success.

At Central Sparks, Grace Potts and Hannah Baker emerged with next to no fanfare to upstage their fellow bowlers and collect a combined 19 wickets; in 2021, they took three.

A gaggle of young talent, most of them teenagers, grasping their opportunities with both hands and offering a glimpse of what the next generation, one moulded in the bright lights of multiple World Cup wins and increasing professionalisation, has to offer.

Let's not forget the likes of Lamb, Boyce, Maia Bouchier, Abbey Freeborn, Georgia Hennessy, Bryony Smith and Hannah Jones, all of whom are 25 or younger. Every player in this group finished among the top-10 run-scorers or wicket-takers, depending on their discipline, and represent the next wave of talent fighting for a place at the top table.

How appropriate, therefore, that the captain for two of England's recent World Cup triumphs, a cricketer whose successes will likely be name-checked by more than a handful of these players as a source of inspiration, should not only have her name adorned on the trophy but also have it in her possession for the next 12 months.