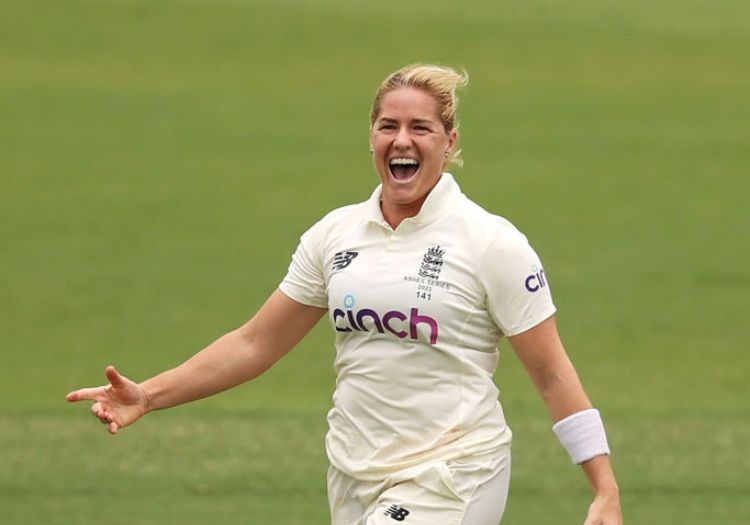 Katherine Brunt has confirmed her retirement from Test cricket.

The England seamer played 14 times in the international red-ball format, 10 of which came against Australia.

She was part of two victories, nine draws and three defeats.

Brunt leaves the format as England's third-highest wicket-taker in women's Tests with 51. She is currently ninth on the all-time list.

That return was punctuated by three five-wicket hauls all against Australia at Worcester in 2005 and 2009 - the scene of her career-best 6 for 69 - and in Canberra during the recent Ashes tour.

It was in the first of those outings at New Road 17 years ago that Brunt produced what remains one her finest performances, taking 9 for 111 and scoring a career-best 52 as England regained the urn.

Brunt, who has previously undergone two bouts of back surgery, has made no secret about her attention turning to retirement in recent years. 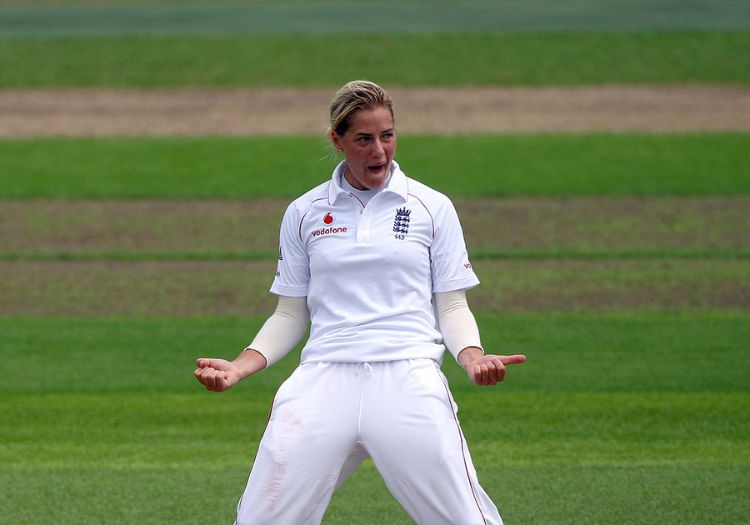 In April, new ball partner Anya Shrubsole retired from all international cricket at the age of 30.

"I feel like as an athlete there is never an obvious time to step away from doing the thing that you love," she said.

"But over the past two years thoughts of retirement have surfaced more and more, so I’ve decided to make a smart decision rather than an emotional one.

"Test cricket is my absolute passion and to retire from this format was truly a heartbreaking choice to make, but it allows me to prioritise white-ball cricket."

"I know that I leave it in a great place, the bowlers coming through are ready and they’re just itching to be let loose!

"And with the South Africa game around the corner, I’m very much looking forward to watching them from the best seat in the house."

England's only Test of the summer comes against South Africa at Taunton on June 27-30. 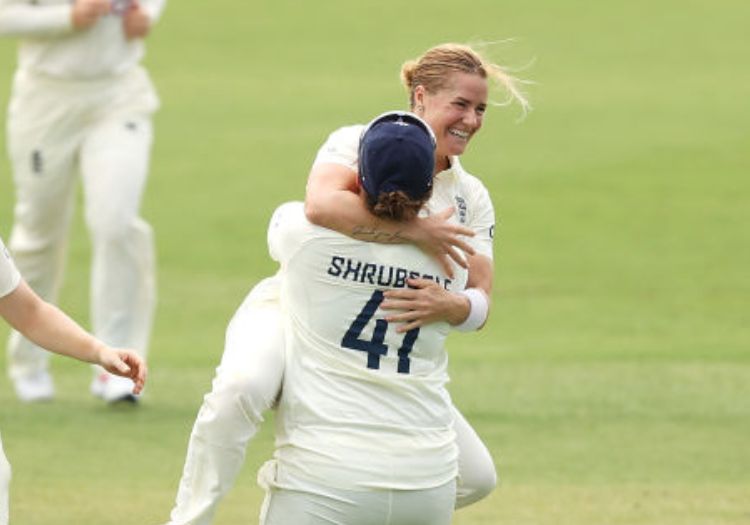 They then face The Proteas in three ODIs and a trio of T20s, before the Commonwealth Games in late July and August.

Heather Knight's side sign-off the summer with six white-ball matches against India, finishing with a return to Lord's for the first time since the 2017 World Cup final.

"Katherine’s passion and commitment was never more evident than when she played Test cricket for England and you only need to watch the last Ashes Test to see her desire, her heart and her undoubted ability with the red ball in hand," said director of England women's cricket Jonathan Finch.

"She has given everything for England Women in Test cricket and we are fully supportive of her decision to focus on white-ball cricket on the international stage.

"Katherine can leave the red ball behind knowing she is a true legend in that form of the game and that she has set standards that future generations can only aspire to."