To qualify for Lord's, the Diamonds must navigate a seven-game group stage, where they play all regions once between July 2 and September 17 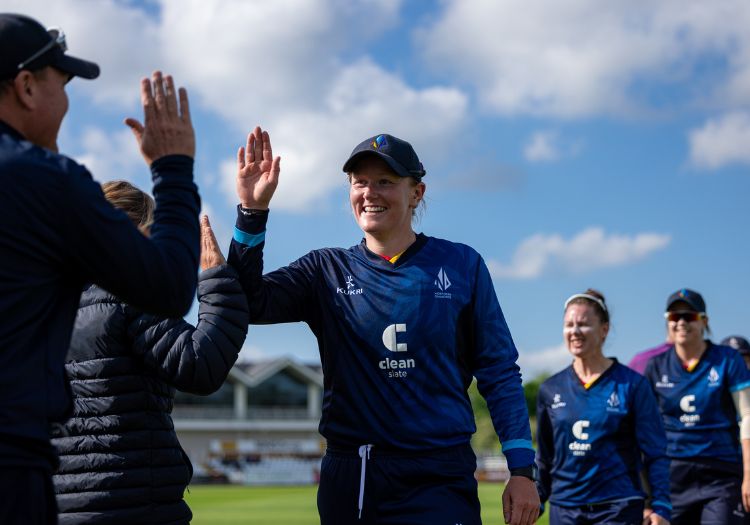 Hollie Armitage says leading Northern Diamonds out in a Lord's Final would be a bucket list moment, as her squad prepare for the start of the Rachael Heyhoe Flint Trophy next month.

The Diamonds are getting ready for the regional summer's second competition, which begins for them with a cross-Pennine clash with Thunder at Sale on Sunday, July 3.

Armitage and co narrowly missed out on a place at the Charlotte Edwards Cup Finals Day earlier this month, a competition won by the Southern Vipers.

The Vipers are also the back-to-back champions of the Heyhoe Flint Trophy, beating the Diamonds in each of the last two finals at both Edgbaston and Wantage Road.

However, this summer's showpiece will be staged at Lord's on Sunday, September 25, and captain Armitage would desperately love to be there. 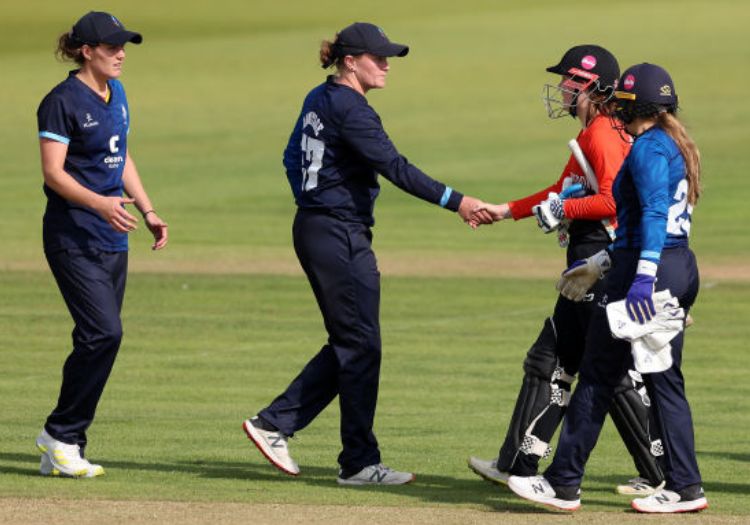 "I've never played at Lord's on the main pitch, and for me it would be a dream come true," said the batting all-rounder from Huddersfield. "It would be amazing to get there.

"We have to take one game at a time, but if we can get into a position where we are making that final, it will be a very special day for a lot of players whether they've played there before or not."

To qualify for Lord's, the Diamonds must navigate a seven-game group stage, where they play all regions once between July 2 and September 17.

The top team in the group qualifies directly for the final, while the second and third-placed teams face off in an Eliminator clash on Wednesday, September 21.

The Diamonds won three of their six T20 fixtures in the Charlotte Edwards Cup and finished second in Group B, pipped to a place at Finals Day by Central Sparks, who finished with a better record in second place in Group A. They ended up beaten finalists by the Vipers.

It was a largely disruptive campaign in which the Diamonds had to deal with injury and unavailability.

But while there were positives such as the emergence of Academy duo Emma Marlow and Phoebe Turner, who came through to debut, Armitage has pointed to an area for improvement on the back of the campaign-ending defeat by the Vipers at the Ageas Bowl at the start of the month.

"There has to be a real strong emphasis on our fielding in this preparation period," she said.

"It let us down against the Vipers.

"The more we put that area of our game under pressure in training, the better it will be on gameday."

The skipper continued: "We're all very disappointed that we weren't able to make Finals Day. But we still played some really positive and encouraging cricket.

"There are lots of things, especially nowadays, that you can take from T20 cricket into the 50-overs game. We still want to be brave with bat and ball and have the same intent and energy to be putting on big totals." 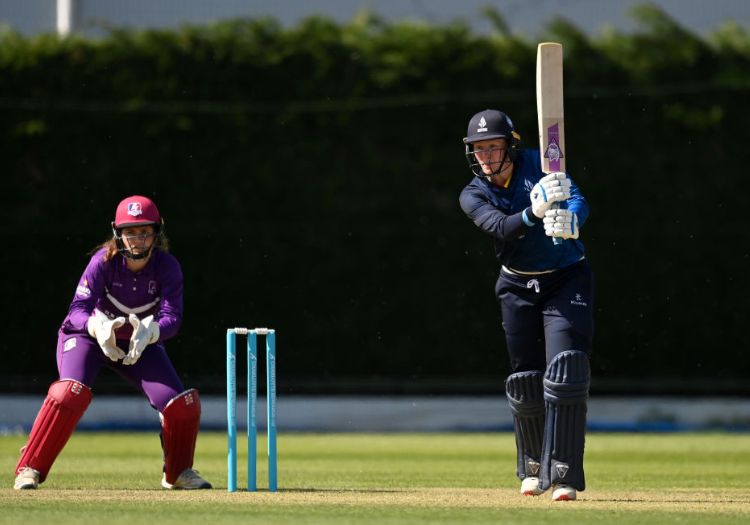 A byproduct of the injuries and unavailability was that Armitage and coach Dani Hazell were able learn a lot about players such as off-spinner Marlow, allrounder Turner and Hong Kong international all-rounder Mariko Hill, who played in wins over Thunder at Headingley and Lightning at Durham.

"It shows the depth of our squad and how well our academy structure is working that Emma and Phoebe came in and performed straightaway and put their stamp on things," said Armitage. "The way they were brave and took the game on was really good.

England batter Lauren Winfield-Hill only played two games in the Charlotte Edwards Cup but has recovered from her quad injury and top-scored with an excellent 73 in a friendly victory over the Lightning at Loughborough.

Rachel Slater and Yvonne Graves claimed three wickets apiece in a comfortable defence of a 197 target.

"That will be significant for our batting line-up," said Armitage. "Having Lauren at the top of the order really strengthens us. I'm sure she'll have a real impact for us."

Armitage also hailed the recent form of leg-spinner Katie Levick, who finished as the CE Cup's leading wicket-taker with 15 wickets in six games, including a best of 5 for 15.

"She's been superb," added fellow leggie Armitage. "She's picked up wickets - and at the right time - for us. Fingers crossed, she can have another outstanding tournament."