Karen Rolton Oval will host the eliminator and challenger, before the winners of that phase travel to North Sydney Oval to face group winners Sydney Sixers in the Women's Big Bash final 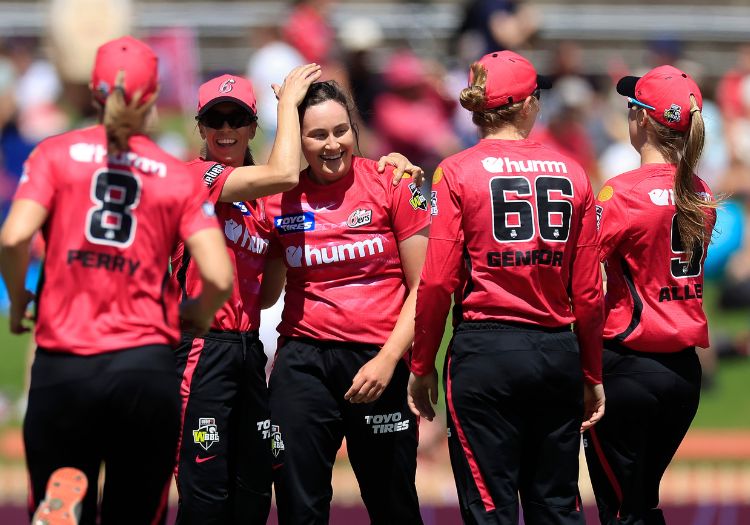 Brisbane Heat will have to come through two playoff matches in order to meet Sydney Sixers in the Women's Big Bash final after winning just two of their last five group games.

For a while, Heat were Sixers' closest challengers at the top of the table, but they tailed off and were overtaken by Adelaide Strikers on the final night of the round-robin phase.

Strikers will now host the challenger – effectively a semi-final – on November 24 at Karen Rolton Oval, with the winner of the game joining Sixers at North Sydney Oval next Saturday on November 26.

"This has been a fantastic WBBL season," said Alistair Dobson, Cricket Australia's general manager for the men's and women's Big Bash competitions, "highlighted by our return to every team's home market around the country."

Sydney, whose spot at the top of the ladder was already confirmed, don't have a game until then; they are safely through to the final, having lost just twice in 14 group games.

Before then, Brisbane will face Hobart Hurricanes – into the last four for the first time since the tournament's second edition – at Karen Rolton Oval on November 23. 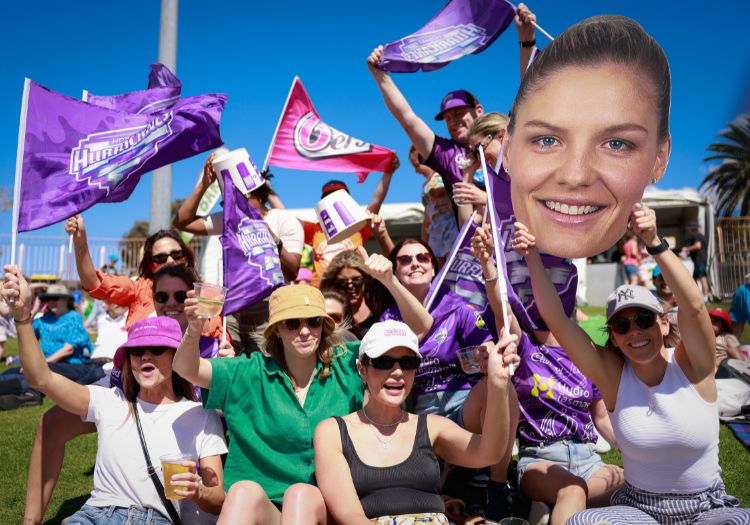 The winners of that encounter then have little time to dust themselves down, returning to the same Adelaide venue 24 hours later to face Adelaide Strikers for the right to travel to Sydney for the final.

Perth Scorchers' defeat in the first of four matches on Sunday meant that the four teams above the reigning champions knew that they were safely through to the knockouts, so Hobart's eight-wicket trouncing by Sixers was immaterial in the final reckoning, as was the rain's role in preventing a result between Heat and Melbourne Stars.

A Heat win wasn't looking likely when an electrical storm forced the abandonment of their game, but it also meant they finished level on points with Strikers but with an inferior net run rate.

There is a reserve day for the final, though, should rain intervene in the latter stages.