Sixers have qualified directly for the final on November 26; Hurricanes must face Brisbane Heat in the eliminator on Wednesday 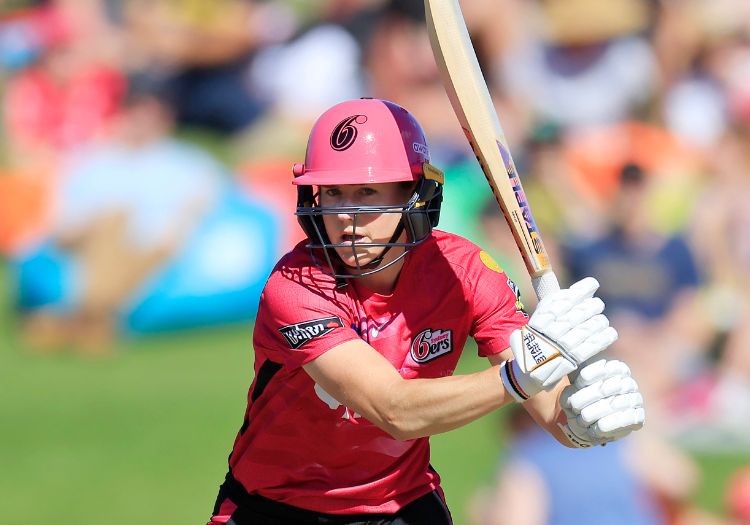 Ellyse Perry (56*) made an unbeaten half century alongside Ash Gardner (45*) in an unbroken 88-run stand for the third wicket as Charlotte Edwards' side, who have lost just twice (with a single washout) in 14 matches, strolled to victory with seven deliveries to spare.

Hurricanes, who have qualified for the knockouts for the first time since the tournament's second edition, missed out on the chance to climb above Adelaide Strikers and Brisbane Heat on net run rate, which would have secured the chance to host the challenger.

Instead, they will meet Brisbane in the eliminator on November 23.

Alyssa Healy hit 26 and Suzie Bates made 27 as the star-studded Sydney line-up chased down 157 comfortably. 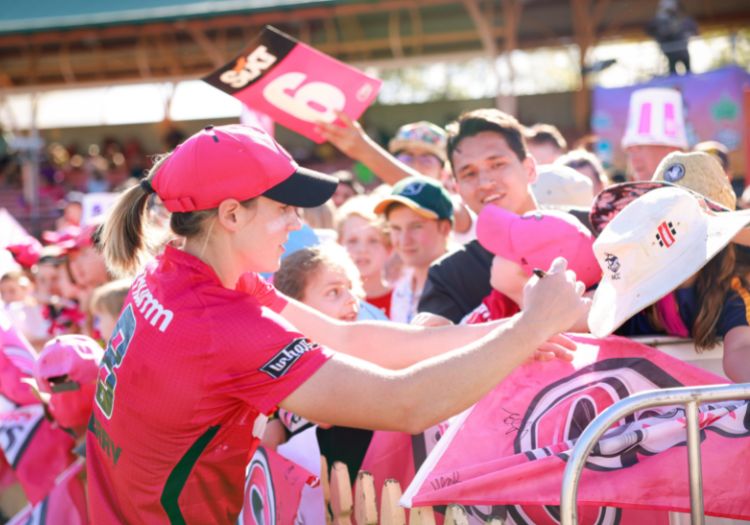 They now have a week to prepare for next Saturday's final, which they will host at North Sydney Oval, on November 26.

Earlier, Hurricanes had limped to 156, losing wickets throughout to be bowled out inside 20 overs.

But Naomi Stalenberg (24) was the only other player to reach double figures as Perry, Sophie Ecclestone and Kate Peterson shared seven wickets.