How Guernsey are leading the way in school cricket's return

ED KRARUP: The school cricket summer is clinging onto the possibility of September matches in an attempt to give the season any sort of normality. But in Guernsey, and for Elizabeth College, a packed schedule is just getting underway 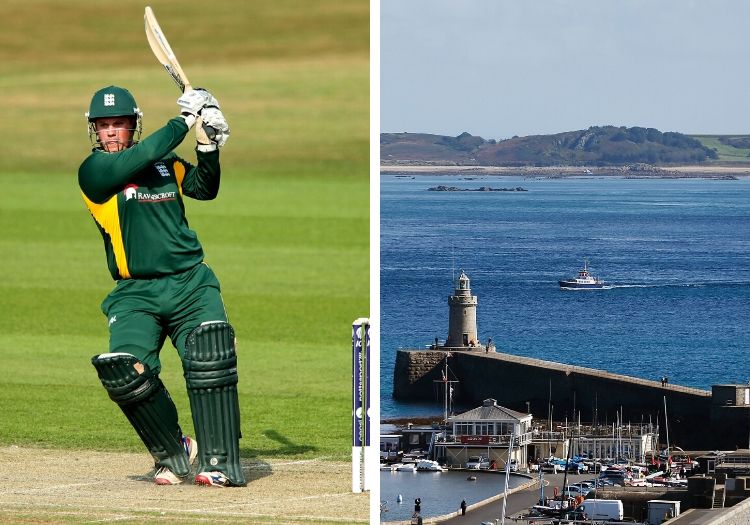 Recreational cricket recently being given the green light to resume was news that so many wanted to hear. It is now likely that some sort of season will be salvaged and our summer game will live again.

However, the announcement is just too late to save the school cricketing summer. Coaches are trying to arrange training and fixtures for when they return in September, but for now, the school playing fields of England remain untouched.

The playing fields of Guernsey, however, are a completely different story. This is because all restrictions on the island have now been lifted. Elizabeth College is the largest independent school on the Channel island and preparations are well underway for their first fixture.

Full training sessions have taken place and the college, at the time of writing, are days away from their first fixture of a near complete season.

“Guernsey did an unbelievable job in lockdown. The people in charge were phenomenal, people went home and stayed home,” Tom Eisenhuth told The Cricketer. Eisenhuth is master in charge of cricket at Elizabeth College, a school whose cricket programme is quite different to that of their mainland counterparts.

“We have teams from year nine upwards playing in the men’s divisions of Guernsey club cricket,” Eisenhuth explains.

“Year nine play in the Evening League Division 3 and the 1st XI play in the men’s bowl competition which is a 40-over weekend league. Last year the 1st XI won the bowl.” 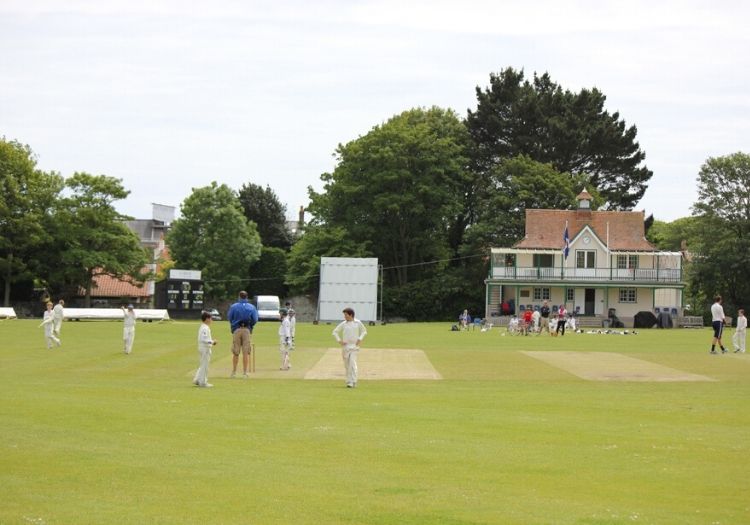 With a lack of school opposition for Elizabeth to play against, they enter teams into the local men’s club leagues at various levels. With fixtures planned in this league until August and normality resuming on the island, it looks like Elizabeth will one of the only schools in the UK with a fixture list of any substance.

While Covid-19 has highlighted one significant, but very rare, benefit of a school entering club leagues it does raise the question, why don’t schools on the UK mainland do the same?

Fixtures are played on weekends and evenings, while the college, with an abundance of players compared to clubs, do allow students to represent clubs. For example, Elizabeth’s captain Nathan le Tissier, nephew of the island’s footballing legend Matt, also skippers one of the Division One teams.

The club cricket scene on the island is thriving, the pupils are playing bucket-loads of cricket throughout the summer and the college are at the epicenter.

Cricket's return to the Channel Islands: How Guernsey have got the game back up and running

“There is only one other club with their own ground. For all fixtures two college pitches are used along with two other grounds on the island. As far as infrastructure on the island goes the college plays an important role, not just with the players but with the facilities too.”

And Eisenhuth isn’t wrong. Last year Guernsey hosted the ICC Men’s T20 World Cup Europe Final, to decide who would advance to the global qualifier stage ahead of this year’s scheduled T20 World Cup. Guernsey were pipped in the final by neighbouring rivals Jersey but to host an ICC tournament was testament to cricket on the island, and to Elizabeth College.

“14 players from the Guernsey squad were from the college. They were a variety of ages from teenagers to late 20s and 30s but we always have a couple of boys in the national squad while they are still at school.” 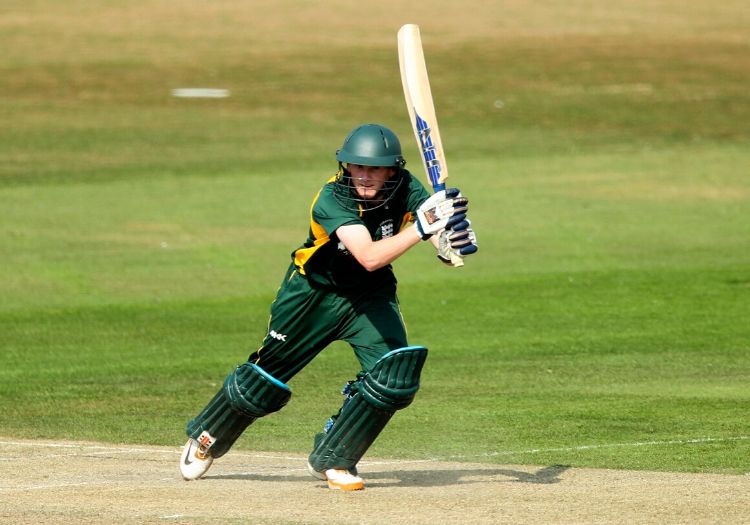 Matt Stokes, an Old Elizabethan, representing the national side

Eisenhuth credits ex-Hampshire and South Africa wicket-keeper Nic Pothas as a driving force for cricket on the island. Pothas was the national side’s director of cricket for almost three years from 2012 to 2015 but much of his focus was below the national level.

“Pothas had such high expectations and that pushed the college along too. His desire for hard work was something we wanted to reflect in our programme.

“Our relationship with the Guernsey Cricket Board (GCB) has evolved immensely. We have a clear understanding of how we want to develop young cricketers and are working together to support each other.

“We always have a couple of boys in the national side while at school. At the moment we have le Tissier who last year played a couple of games. Matt Philp has also been in the team.

“Over the years we’ve had Matt Stokes, Alex Bushell and Anthony Stokes have all been at the college while representing Guernsey.”

All the cricketing success that comes out of the island is organic. Almost all players in the men’s national team were born on the island with Elizabeth College playing a significant role in their development. On the squad profiles on the website, the usual profile questions are accompanied by the player’s favourite restaurant on the island.

The cricket setup on the island may be small but it is incredibly streamlined from school to club to the national team, and it is Elizabeth College that sets the initial direction.

The Cricketer would like to thank Durant Cricket for their support of our schools cricket coverage. For more on Durant Cricket, including booking a site visit, please click here