LV= INSURANCE PRIDE OF CRICKET AWARDS 2021: Over the course of five decades, few have made as much of a contribution to cricket in South Yorkshire 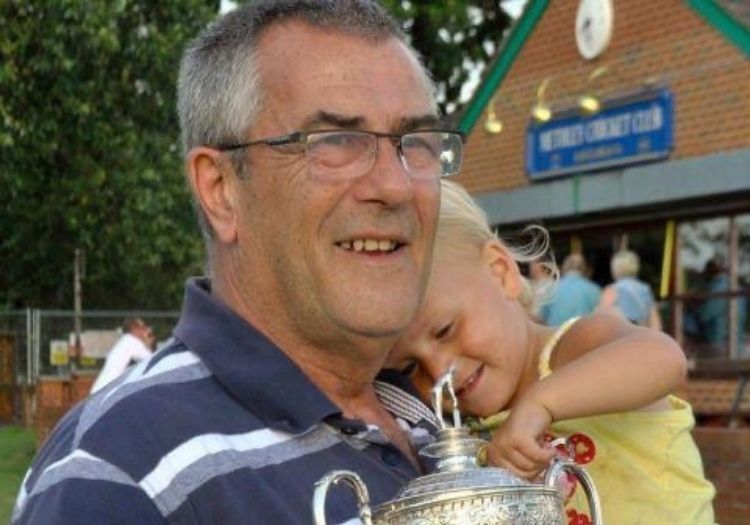 Over the course of five decades, few have made as much of a contribution to cricket in South Yorkshire.

He has served as club president, bar manager, and coach to hundreds of local children; he’s run the women’s team, played and been an utterly dependable part of the framework of the sport in his area of the world.

No wonder his clubmates have said it will take at least eight of them to replace him.

Fletcher is the winner of the inaugural LV= Insurance Pride of Cricket Award, recognising a lifetime’s commitment to the amateur game.

For friend and fellow Whitley Hall member Joe Webster, it is an honour that was overdue.

“He epitomises the club, what we are, how we go about things, and he is there for everything and everyone,” he said.

“He’s coached juniors, he ran the senior side, he runs the bar single-handedly and has done for as long as I can remember. He’s played, he’s been president and when the new ladies side came onboard he decided he was running them as well.

“His is a passion that’s natural, you don’t teach it. It’s a natural love of the game.” 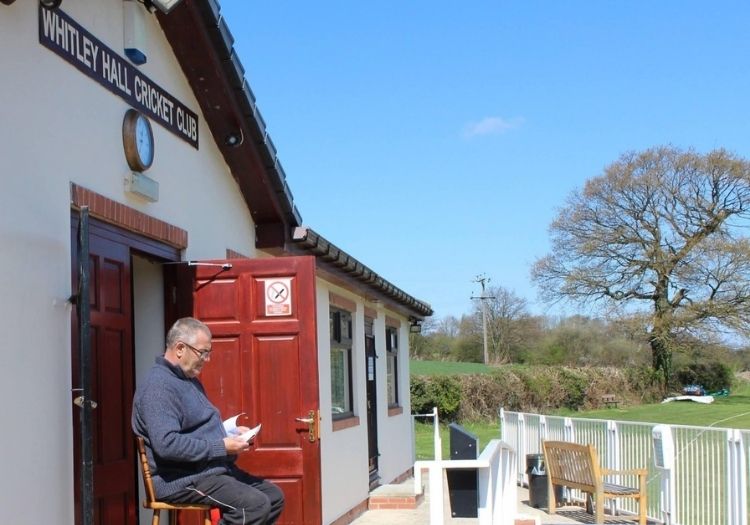 Steve Fletcher is the 2021 Pride of Cricket Award winner

Among the kids to have benefited from Steve’s passion for the game is a certain England captain.

“For as long as I can remember, you’ve been the heartbeat of South Yorkshire cricket,” Joe Root said in a video message of congratulations.

“At Whitley Hall, that club is you. Every time I went up there as a youngster to go and play, you were very much at the forefront of everything that happened there.

“I’m extremely grateful for all that you do for cricket in our region. I know how much the guys appreciate you.”

Steve is at the Whitley Hall clubhouse just about every day of the week during the summer, opening the doors before training, junior practice and matches, running the bar and locking up when everyone else has left.

“To do it as a passion… it’s a pure passion for the bloke. It would take eight of us to replace him.

“He’s a family man, very family oriented and all the Whitley people are his family. And we’re all very happy that he’s our collective Whitley dad.”

Recently, Steve was diagnosed with cancer, and his clubmates have been rallying around him to show their appreciation, including getting him into the league Hall of Fame and naming their new facility in his honour.

“We’ve all appreciated him and we’ve never said, and we need to say it more. And that’s the reasoning behind it all, with him not being so well.

“We’ve started saying how much we appreciate him, rather than giving just a rough acknowledgement.

“He’s getting the recognition that we’ve always thought, but now he’s seeing it as well.”