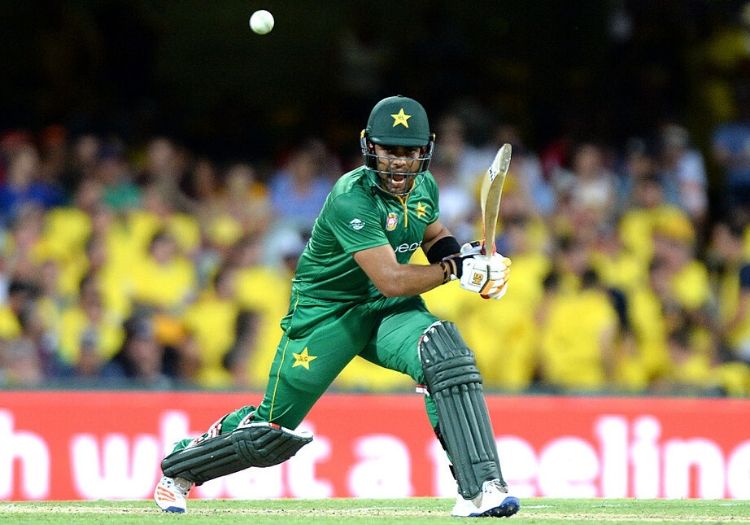 Umar Akmal, the Pakistan wicket-keeper batsman, is facing a possible lifetime ban from cricket after being charged with two infringements of the PCB anti-corruption code.

The 29-year-old was suspended from all cricket-related activity earlier in the year amid an investigation by the authorities, the details of which were not disclosed.

But the PCB have confirmed Akmal is being accused of multiple breaches of Article 2.4.4 of their code.

The code reads: “Failing to disclose to the PCB Vigilance and Security Department (without unnecessary delay) full details of any approaches or invitations received by the Participant to engage in Corrupt Conduct under this Anti-Corruption Code."

Akmal has two weeks to respond to the action. PCB rules state he could be handed a heavy punishment of between six months and a lifetime.

The Lahore-born player has played 16 Tests, 121 one-day internationals and 84 T20s for Pakistan.

He has not played senior cricket since representing Central Punjab in the Quai-e-Azam Trophy final in Karachi in December, having been forced to miss the Pakistan Super League

Earlier this year he was reprimanded for allegedly exposing himself during a fitness test at the National Cricket Academy.