The 29-year-old has been ruled out of action for the foreseeable future, including the upcoming PSL, amid an ongoing investigation 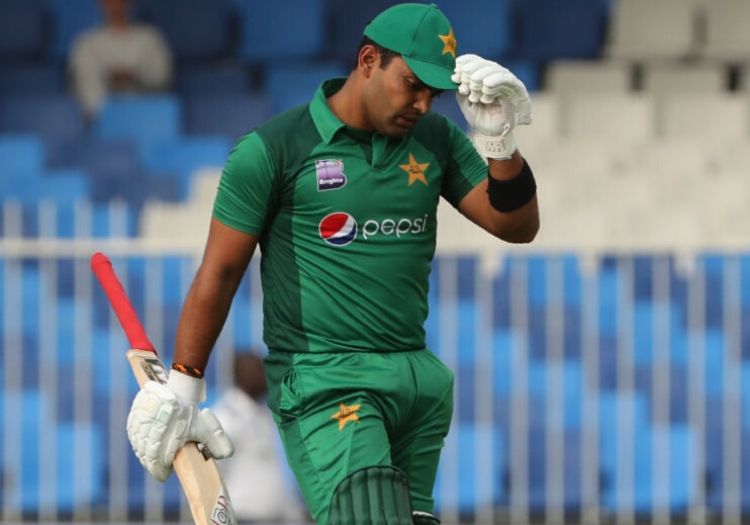 Umar Akmal has been suspended from all cricket-related activities with immediate effect by the Pakistan Cricket Board amid an investigation by their anti-corruption unit.

The PCB have not revealed any details regarding the case but the move rules him out of the upcoming Pakistan Super League due to begin on Thursday.

PSL side Quetta Gladiators have been permitted to sign a replacement, with allrounder Anwar Ali added after the move was sanction by the technical committee.

Akmal has been barred from competing under Article 4.7.1 of the PCB anti-corruption code, which allows the governing body to act while an investigation is ongoing "in circumstances where it considers that the integrity of the sport could otherwise be seriously undermined".

In addition, the International Cricket Council have been notified of the action.

Born in Lahore, Akmal has represented Pakistan in 16 Tests, 121 one-day internationals and 84 T20Is. His most recent run-out for his country came in the 20-over format against Sri Lanka in his hometown in October 2019.

The 29-year-old has endured a hugely chequered career and was recently reprimanded for allegedly exposing himself during a fitness test at the National Cricket Academy.