The Hundred's first men's night felt a lot like the Blast... but is that a cause for concern?

SAM MORSHEAD AT THE OVAL: This was a night for that audience - but, critically, that is also Surrey's audience. And this is where the crossover between the men's Hundred and the county game becomes so treacherous 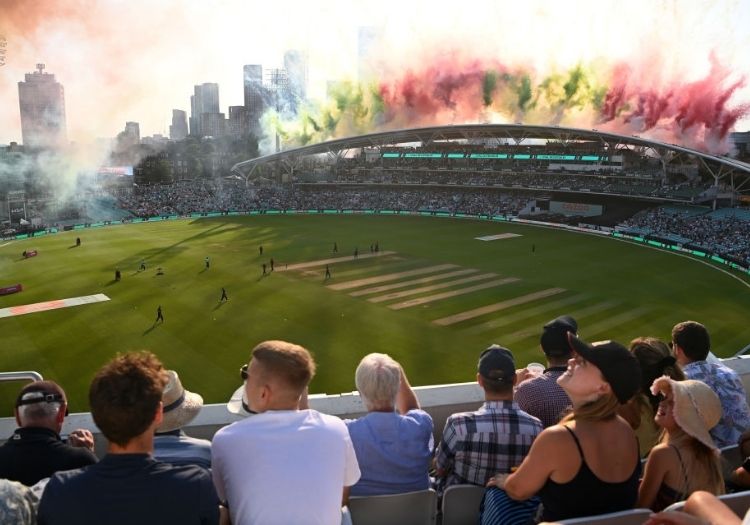 By the first change of end in the chase, the chants of “Don’t Take Me Home” began to drift, long and slow, across the outfield.

In the concourses, beer pumps ran hot where 24 hours previously they were barely touched. There were families dotted around but largely this audience was made up of young adults, predominantly white, and - judging by the parade of England limited-overs replicas in the stands and the reaction received by Jimmy Anderson as he wandered around the boundary - mostly existing cricket fans. The atmosphere was as bouncy as it was boisterous.

There is nothing wrong with any of this, but it is important.

The ECB have been keen to stress that ticket purchasers for this game were younger than their typical crowd but anyone trying to sell this audience as new would be employing the tactics of a second-hand car salesman.

While on Wednesday, the atmosphere, crowd and platform given to the female cricketers of Oval Invincibles and Manchester Originals were indeed all new, there was a very familiar look and feel to this occasion. 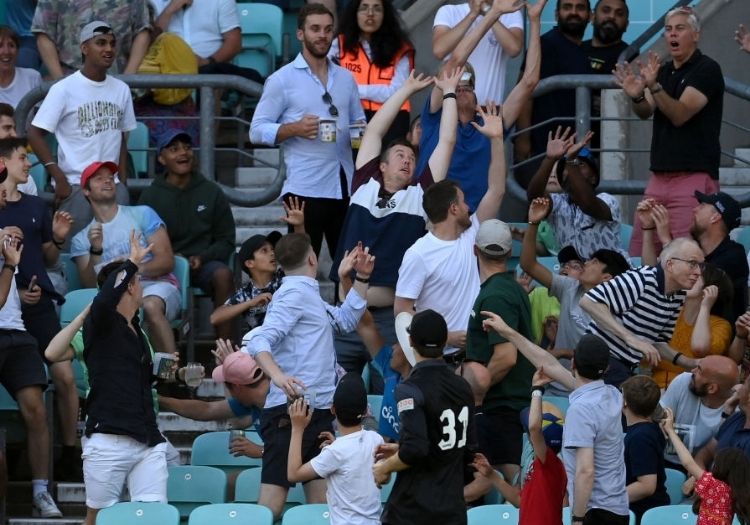 Because, when we look back at the first game of the men’s Hundred, memories of the occasion could quite easily blur with riotous evenings watching Surrey.

It is probably unreasonable to judge The Hundred’s relative success or failure by its impact on demographics in its T20 Blast hotbeds: let’s not forget, casual cricket watchers in London have not had much of a chance to satisfy their cravings for a weeknight blowout given county crowds were capped at 25 per cent throughout much of the Blast, and Surrey have manufactured a fabulous reputation for high-energy, high-entertainment fayre in this part of the world. Sell-outs at The Oval are not new, either, after all.

This was a night for that audience - but, critically, that is also Surrey’s audience. And this is where the crossover between the men’s Hundred and the county game becomes so treacherous. This is where The Hundred becomes a threat to the structure which bore it, given its positioning in the school holidays and very affordable pricing. Any accusations of undercutting will be rejected out of hand, but ultimately the schedule feels too condensed to sustain itself in its 2021 form in the medium term. The engine on that 2018 beamer could just give up, and that may come at quite a cost.

The question is, and it is a very important one, would that sacrifice - be it the relegation of the 50-over county competition, the peripheralisation of the first-class game or something worse - be worth it to propel the women’s game forward?

Because, there, the situation is very different - partly because the ECB did away with the KSL, partly because the KSL would have required a complete rebrand to popularise it in the same way as The Hundred, and partly because the Charlotte Edwards Cup (the current regional T20 tournament) very much makes sense as a feeder competition for young, homegrown talent.

There are very few, if any, competing forces at play, and so The Hundred can develop an identity from scratch, cultivate a fanbase that is much more family-focused, and provide a sensible pathway for talent to mature in big-game environments. 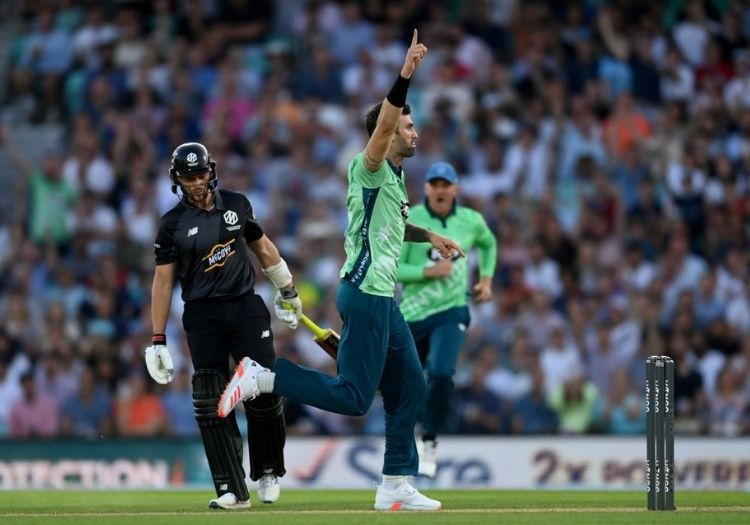 Could the women’s Hundred have pulling power on its own? Maybe, but the evidence is not particularly compelling.

The Kia Super League was a fantastic product but in 2019 the ECB reported a group-stage attendance of 27,000 across the venues. It is hard to imagine heavy investment in that competition alone generating the profile and purpose of Wednesday night.

The most eye-catching element of the ECB’s at-times scattergun marketing for The Hundred has been the projection of both genders as equal, as being part of the same team.

That message has achieved tremendous cut-through and, in a world where a simple dropped catch in the women’s game compels morons to litter social media with sexist abuse, positioning everyone on the same platform does make a big statement about the progress cricket can make in this country.

It also evidently engaged a different demographic this week - albeit boosted by a ticket giveaway to NHS workers, cricket volunteers and families in the Dynamos and All Stars programmes.

The Hundred sits as a major part of an ECB initiative called “Inspiring Generations”, and not just generations of men’s county fans. Could it be that we need to adapt to share the sport? Maybe. Was there another way to advance the women’s game? Possibly. Did Wednesday feel like a real breakthrough? Absolutely.

As ever with this tournament - which has been tribalised to the precipice of a black hole for grown-up discussion - there is just far too much nuance for 100 balls.