Today at the WBBL: Take two for quartet as Heat and Strikers aim for second win 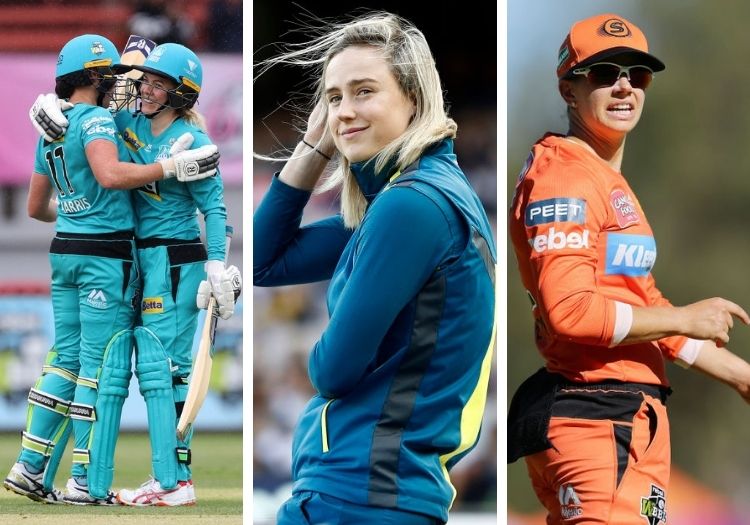 After the curtain came up on this much-anticipated competition, it would be fair to observe that it was a slightly luke-warm start to proceedings in Sydney.

One complete wash-out, a no result and two uncompetitive games was not how WBBL organisers would have envisaged the first of the opening two days unfolding.

The second clutch of matches allows all eight sides to jump straight back on the horse; some the chance to make it two wins from two, others to bounce back from harrowing defeats. While some players will just be happy to get out there.

Sydney Thunder will be among the latter, having seen their opening round match with city rivals Sixers abandoned without a ball being bowled. It was an off-season which contained plenty of change for Rachael Haynes' side and this will be their first chance to unleash their England pair Tammy Beaumont and Heather Knight against Melbourne Stars.

Meg Lanning's half-century punctuated an encouraging start for Stars in their own derby against Renegades, before rain curtailed their effort at 127 for 4 from 17 overs. The attention turns to the bowling attack to back-up what is an undoubtedly impressive top five.

That innings was particularly good given it came against one of the more formidable spin attacks in the competition possessed by the Renegades, who aim to complete their first game in the second match of the day against Brisbane Heat. 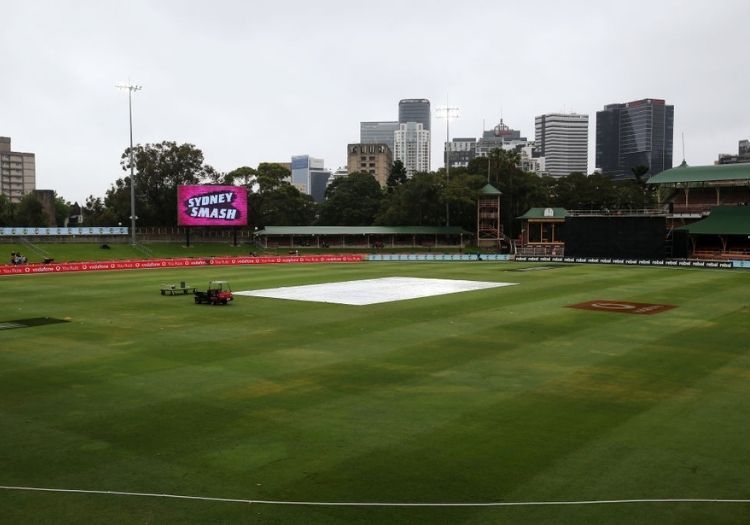 Rain dominated day one in Sydney

Jess Jonassen's Heat mightn't be the favourites to make it three in a row but they were given a reasonably decent test first up by Perth Scorchers. Up against former cohort Beth Mooney, who made 37 from 33 - the test was always going to be about how they would match their opponents' firepower.

Georgia Redmayne and then Grace Harris answered that conundrum on this occasion, but greater challenges are likely to come. Though victory by seven wickets with three overs to spare certainly serves notice of their intentions.

Much of Scorchers' hopes are likely to rest on their top two Sophie Devine, who also opened the bowling and Mooney who kept wicket ahead of Amy Jones. A good barometer for how strenuous that responsibility might become will come against Hobart Hurricanes.

Corinne Hall's side were by some distance the most disappointing performers during the opening round, being dismissed for just 84 in 20 overs. They were reduced to 1 for 2 by the first two legal deliveries of the match by Megan Schutt and never recovered. Adelaide Strikers' chase lasted fewer overs than the Stars' aborted innings later in the day.

Strikers can expect a slightly more formidable challenge when they face a Sydney Sixers side who have undergone just a handful of changes in the close season. The champions from 2018-19 have Ellyse Perry itching to return to competitive cricket after her T20 World Cup campaign was curtailed with a hamstring injury. 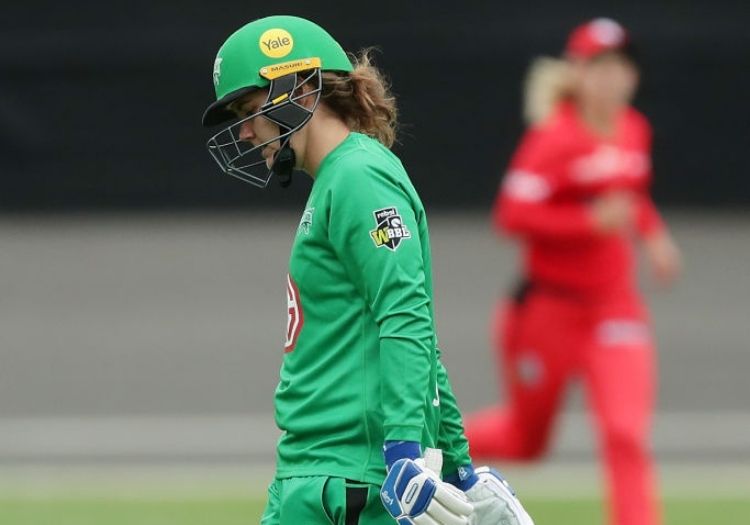 Unfortunately, rain. Matches are bookended at either end of day two which provides a chance of some play being possible but expect the worst. Sydney storms are reportedly set-in for the next week and while they may have cleared by the weekend, there might be a bit of waiting round to do.

If we do get some action, all eyes will be on the return of Perry. The Australian all-star hasn't played since suffering a right hamstring tear against New Zealand in the World Cup in March. She was braced for a return against the Kiwis in their white-ball matches but re-injured the muscle during training, setting back her comeback date. And then the rain came.

Amid the fireworks provided by the Stars batting line-up, there was a slightly curious golden duck for Nat Sciver. The England batter is among the players with some form coming into this tournament, having played a role in the 5-0 whitewash of West Indies. The 82 she unleashed in the third match of that series was the highest of the entire international summer and backed up her century in the Rachael Heyhoe Flint Trophy.

And a penny for the thoughts of Nicole Bolton, the off-spinner who finished with the highest economy rate of the opening day. Following up a handy 25 with the bat, she recorded 0-28 from her two overs.

Having been given the new ball, there might have been a temptation to bowl her out having gone for just 12 from nine deliveries. But Harris went six-four-six from their last three. Needless to say, Devine didn't feel the need to call her back. 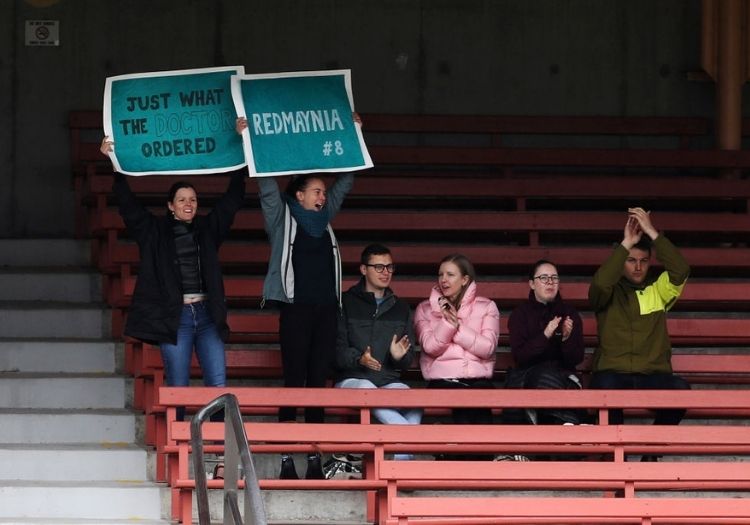 Fans have been littered across venues

Heat to make it two from two against Renegades.

Scorchers to get off the mark against Hurricanes.

As previously mentioned, storms are currently residing in the Sydney area meaning matches could be truncated, heavily disrupted or abandoned altogether.