The Cricketer runs down the who, what, where, when, why, which channel for the first games of WBBL 06... 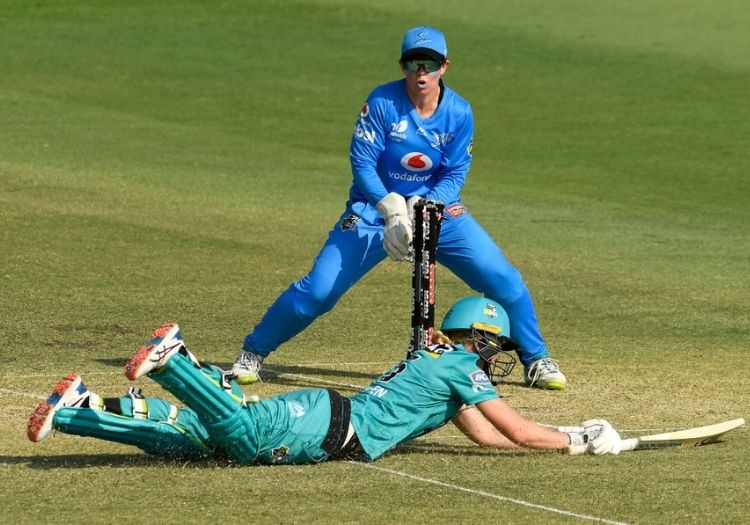 The Women’s Big Bash League is the premier women’s franchise competition in world cricket, featuring some of the best cricketers on the planet.

Taking place over five weeks, eight teams will battle it out to be crowned WBBL 06 champions. Can Brisbane Heat make it three wins in a row or will another franchise emerge victorious?

The competition was due to start October 17, but due to Covid-19 organisers decided to push it back a week.

"Last season was the biggest in the history of the women’s game and now, following on from the Commonwealth Bank ODI and T20I series in Brisbane, we’ll get to see the stars of our world champion Australian team in action during rebel WBBL|06," said head of Big Bash Leagues Alistair Dobson. 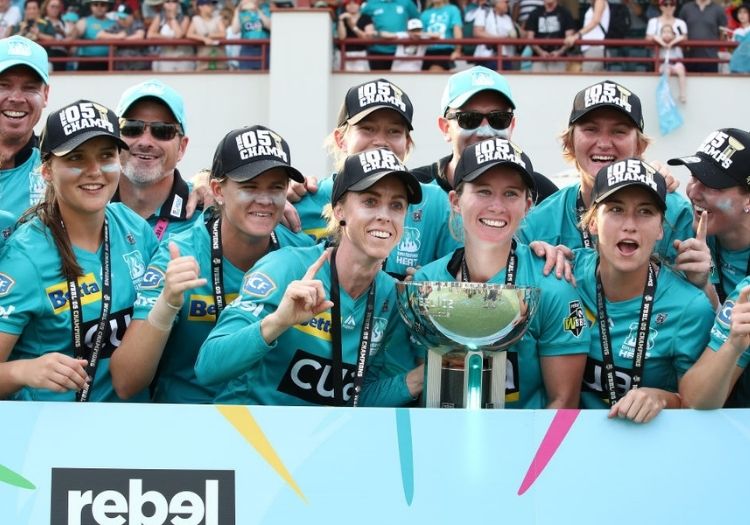 Can Brisbane Heat make it three wins in a row?

All 59 matches will take place in New South Wales due to Covid-19.

The players and team staff will live in a WBBL village based at Sydney’s Olympic Park for the duration of the competition.

Who will be involved?

The eight franchises all have squads of 15 players. 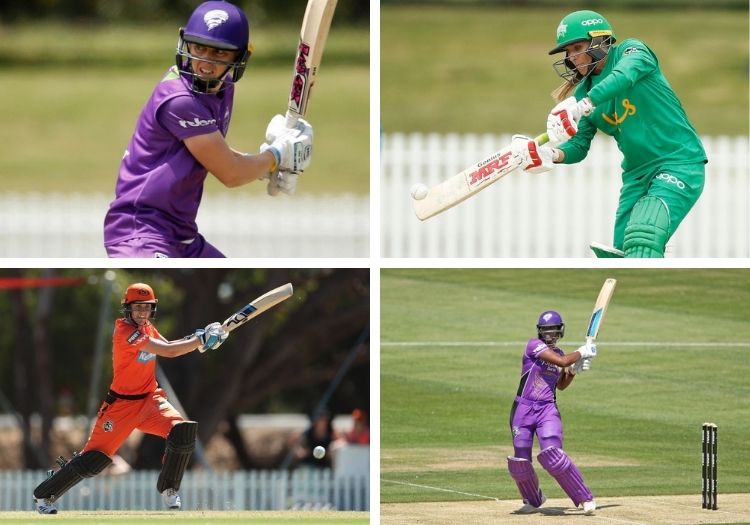 How can I watch, stream and listen to the game?

BT Sport will be showing matches throughout the competition. Coverage will begin with Perth Scorchers v Brisbane Heat from midnight on Sunday 25 October. This will be followed by Sydney Sixers v Sydney Thunder from 2.30am - both matches will be live on BT Sport 2.

The remaining matches will be available to stream on the Cricket Australia website.