THE WEEK IN NUMBERS: Warner's tripled pink and Murtagh bows out

It's a numbers game! Here The Cricketer takes a look back at some of the stats to come out of the world of cricket this week... 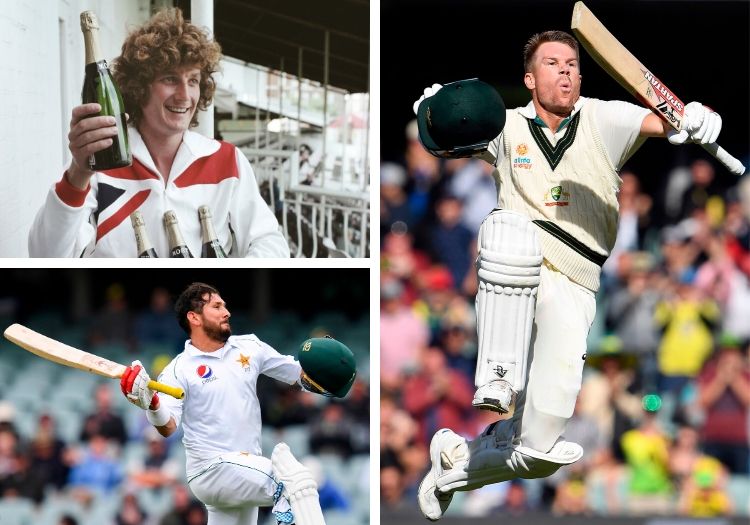 David Warner became the first man to register a triple-century against a pink ball in Test cricket, passing the hallowed mark of 334 in Adelaide before Australia declared and cruised to an innings victory over Pakistan.

Matthew Hayden's 380 against Zimbabwe in 2003 remains the country's record score, however Warner's seven-hour knock took him one run past the career bests of Mark Taylor and one Donald Bradman.

Yasir Shah's Test batting average following Pakistan's tour of Australia, in which he claimed the visitors' highest score of the series with a first-innings 113 in Adelaide.

Tim Murtagh's best figures from a three-match Test career, claimed in one dramatic opening spell at Lord's in July as Ireland skittled England for 85 inside 24 overs.

The 38-year-old seamer has announced his retirement from the international game by signing a fresh two-year deal with Middlesex. Following Ireland's promotion to Full Member status, the ECB had announced that the country's players would count as overseas registrations in the county game from the start of the 2020 season, regardless of birthplace.

Lambeth-born Murtagh, who has claimed 700 first-class wickets for the county since moving to Lord's from Surrey in 2007, joins Durham wicketkeeper Stuart Poynter in opting for club over country. 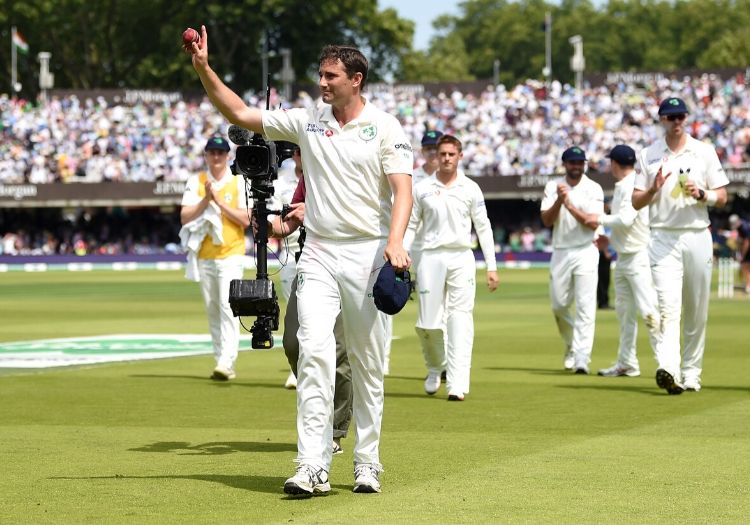 The year Alex Wakely made his first-team debut for Northamptonshire, making him the longest-serving player currently on the county's books.

Following the club securing promotion to Division One for the upcoming season, the 31-year-old has this week signed a contract extension that will keep him at Wantage Road until the end of 2021.

The number of English players named in squads for the inaugural edition of the Qatar T10 League, which is set to kick off this weekend.

However, beyond the squads very little else is known about the competition. Whilst organisers have obtained ICC approval to hold the tournament, agents have told The Cricketer that they are being left in the dark regarding plans, and a number of participants have served or are currently serving bans from their national boards.

Kane Williamson's Test average in New Zealand since his side last lost a home match, bettered only by Virat Kohli among players to have played at least 10 home games in that time. 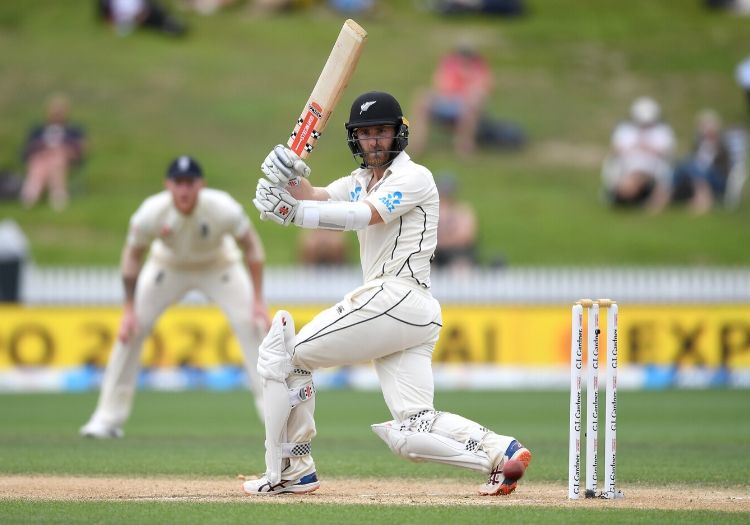 After unbeaten centuries from Williamson and Ross Taylor saw the second Test against England in Hamilton end in a comfortable draw, New Zealand are now undefeated through their last 11 home Test matches, dating back to South Africa's visit in March 2017.

The Blackcaps' 1-0 series victory over England included their fifth innings victory during that run, and will surely put the side in high spirits as they head to Australia for a three-Test series, starting December 12.

The number of international wickets claimed by England seamer Bob Willis, who passed away this week at the age of 70.

In the summer of 1984, Willis became just the second player (after Dennis Lillee) to reach 400 wickets before announcing his retirement from the international game, and in the 35 years since only Ian Botham, Stuart Broad and James Anderson have managed to overtake his tally of 325 Test wickets in an England shirt.