Kusal Mendis, Niroshan Dickwella and Danushka Gunathilaka have received a heavy penalty after breaking the team's curfew and walking through the centre of Durham in June 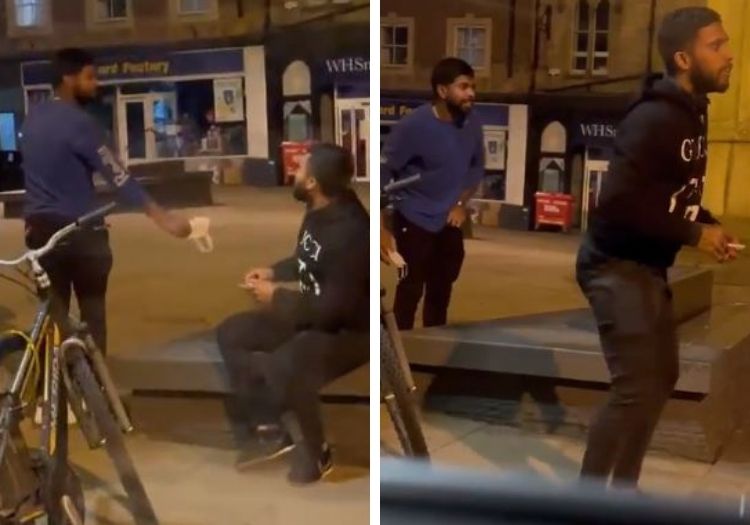 Sri Lanka Cricket have banned three players for a year for breaching Covid-19 bio-security protocols during the senior men's tour of England and Wales.

Kusal Mendis, Niroshan Dickwella and Danushka Gunathilaka have received a heavy penalty after breaking the team's curfew and walking through the centre of Durham in June.

Their excursion was captured on camera by two members of the public, with the videos shared widely across social media.

SLC charged the trio with bringing Sri Lankan cricket and the country of Sri Lanka into disrepute, and following an independent inquiry all three will remain suspended from international cricket for 12 months.

Familiar faces in Durham tonight, enjoying their tour! Obviously not here to play cricket, this video was taken at 23.28 Sunday. Disappointing performance by these cricket players but not forgetting to enjoy their night at Durham. RIP #SrilankaCricket #KusalMendis #ENGvSL pic.twitter.com/eR15CWHMQx

None will be able to play domestic cricket for six months.

A further one-year ban from international cricket will also be suspended for two years once the three men have become eligible for selection once again.

The players will also undergo mandatory counselling with a SLC-appointed doctor, and face a fine of 10million rupees (£36,000).