Royal London Cup team of the week: Ryan Patel and Danny Lamb are in but who else gets the nod?

The Cricketer puts together an XI of the standout performers from the first week of the 2021 Royal London Cup. Who have we missed? 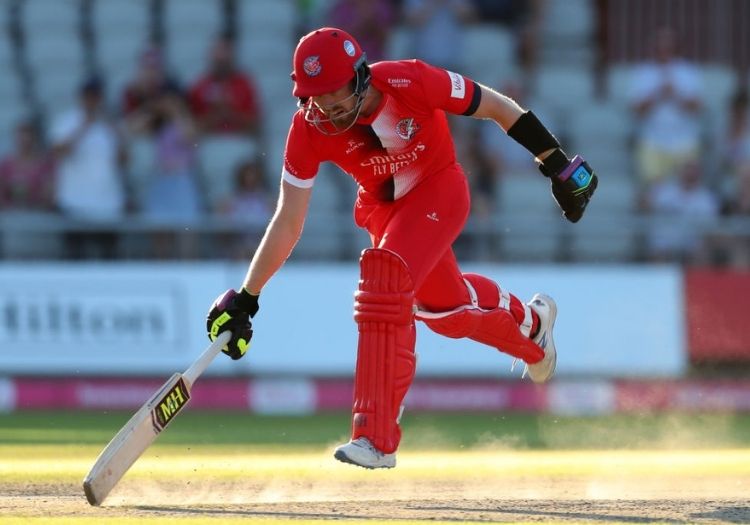 The Durham batsman is the competition’s early frontrunner in the run-scoring stakes; he played the innings of the tournament thus far, smashing 141 against Kent at Beckenham as part of the county’s highest-ever List A score.

Individually, he fell two runs short of Phil Mustard’s 143, which remains the highest individual total by a Durham opener in white-ball cricket and he became just the fourth man to pass 140 for the club. Clark followed up those exploits with 65 against Middlesex as Scott Borthwick’s side continued their fine start.

Given the circumstances of this tournament, the dominance of overseas players should be of no surprise – especially in the batting department, given the presence of several young, inexperienced seamers being afforded their opportunity in the absence of more established names.

Travis Head, David Bedingham, Cameron Bancroft and Hamish Rutherford have all started well, but none quite so much as Harris, the Australian left-hander who has proven such an excellent acquisition for Leicestershire this season. He followed 75 in a win over Derbyshire with 127 in a losing cause against Yorkshire.

The former Middlesex man has been revitalised since joining Hampshire at the start of July.

He made a County Championship hundred against Gloucestershire in just his second appearance, before carrying over that rich vein of form into the Royal London Cup; he began with a half century against competition favourites Essex and put in a terrific individual performance against Sussex five days later, when he struck an unbeaten 131 and took four wickets with his leg spin.

Missing James Vince to The Hundred and Sam Northeast to a surprise exit that precipitated Gubbins’ arrival, the left-hander has made a fine start. 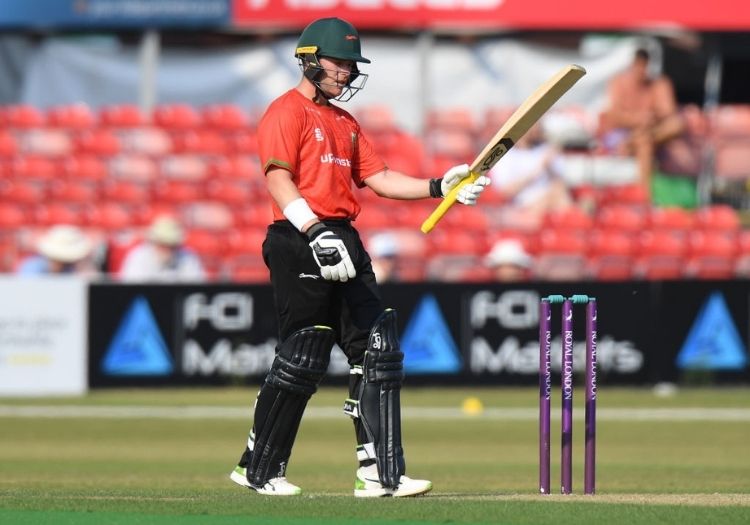 The Scotland batsman was initially one off the beneficiaries of Kent’s Covid emergency that resulted in a brand-new squad being put together at short-notice for a draw with Sussex in the County Championship and T20 Blast fixtures against Middlesex and Sussex.

Munsey was signed up for the white-ball leg of that chaos, before extending his deal to feature through the Royal London Cup. Safe to say, he’s taken his chance: he was only a miscued swing to mid-on against Durham away from recording hundreds in each of his two 50-over innings for the club, having never previously scored a List A ton until reaching three figures in Kent’s second game at Worcestershire.

With Beckenham’s glorious wicket as his home for the next few weeks, he will fancy adding to that tally.

By his own admission, Patel’s Guildford fireworks came as a surprise even to himself. The allrounder had only ever hit five sixes as a professional cricketer until Tuesday, at which point he went berserk, making full use of the outground’s inviting boundaries. In the words of one perceptive local: “It’s called Woodbridge Road because it is a road.”

And Patel took full advantage: in his 70-ball 131, he smashed seven fours and 10 sixes, beginning his carnage after a rain delay had shrunk this 50-over game to a match of 30 overs per side. He took Matthew Montgomery’s off spin for three successive sixes shortly after the teams returned and never looked back thereafter.

Yorkshire’s youngest List A century-maker since… Sachin Tendulkar. And he turned out all right, didn’t he? Faced with a daunting chase against Leicestershire, having just kept wicket as Harris and Lewis Hill – his opposite number as the home team’s gloveman – made hay against a youthful bowling attack, the England Under-19 alumnus played the perfect limited-over innings from an opening batsman.

Duke scored at virtually a run a ball for his 125, falling just nine runs short of victory, having allowed Will Fraine, Gary Balance and George Hill to lead the charge around him.

Somerset’s stand-in captain only got the role after mentioning in a pre-season appraisal meeting that he would be keen to give it a go should the opportunity arise. Two games in – with Paul Tweddle alongside him as interim head coach – the reigning champions remain unbeaten with a perfect record.

In the first, he took three wickets – including that of Fynn Hudson-Prentice, who was leading Derbyshire’s charge and was seven runs short of a hundred – to restrict their visitors at Taunton to a manageable total which was later chased down by James Hildreth and Steven Davies.

In the second, he performed the perfect captain’s innings: Somerset were in all kinds of strife when he came to the crease at 49 for 5; by the time he had fallen in the final over for 87, he had given his team a score to work with, before claiming two wickets himself in a one-run win.

That Worcestershire head into their clash with Essex still holding onto a perfect record is some achievement and in no small part the work of their captain, Joe Leach.

They had no right to win games against Kent – 184 for 6 chasing 323 – or against Gloucestershire, who were set 94 for victory in 11 overs but fell short. Leach was the focal point of both, smashing 88 off 51 at New Road against Kent – “one of the best knocks I’ve seen live,” said teammate Jack Haynes – and bowling three overs for 15 against Gloucestershire, including the last, in a chase shorter than The Hundred. 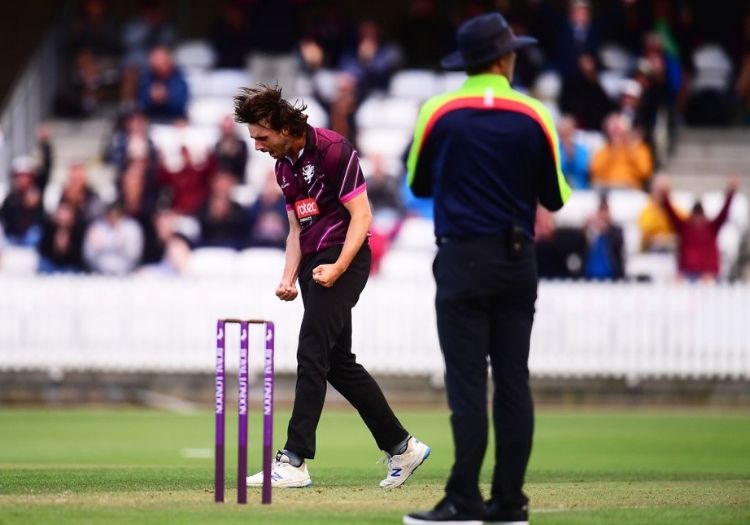 Very possibly the player of the tournament thus far, given his match-winning exploits in both of Lancashire’s completed games. The allrounder was the hero of Sedbergh, coming to the crease at 114 for 6 against a young Sussex side, with a further 157 runs needed for victory.

He only left the field once Liam Hurt had smashed the winning runs, with Lamb 86 not out off 69 balls, having marshalled a remarkable lower-order run-chase. Just two days later, he came to the fore again, this time with the ball, running through Gloucestershire’s middle order to complete a maiden five-wicket haul in professional cricket.

There was much talk ahead of this competition about the potential for new names to emerge, and Warwickshire’s Jacob Bethell is certainly one of those. “He keeps getting better, we keep forgetting he’s only 17, he’s going to be some player and we’ve not seen his batting yet,” gushed teammate Ed Pollock, unfortunate himself to miss out on this composite team, after the Barbados-born teenager’s three-wicket haul ran through Derbyshire.

That was the most recent display of his burgeoning talent, having already announced himself to the tournament with four wickets against Glamorgan in their opener on his List A debut, with three of his victims clean-bowled.

When county cricket talks about its golden oldies, Michael Hogan is often the man forgotten from a list topped by Darren Stevens and Tim Murtagh. But the Australian is older than Murtagh and the possessor of a real fairytale story as to how he came to become a stalwart of Glamorgan, having grown up in Australia and played pub cricket off the beaten path as a 21-year-old.

But now, at 40 years of age, he is the leading wicket-taker in this purported development competition, having taken nine in three games at 9.44 apiece, including the entirety of Somerset’s top order in a five-over burst on Wednesday.