Ronnie Irani stands down from Essex board 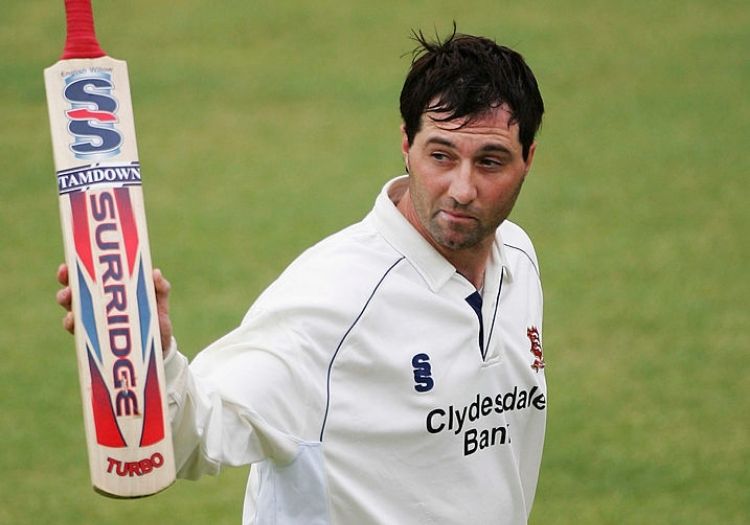 Ronnie Irani has resigned from the Essex board.

The 49-year-old stood down as chairman of the cricket committee in August to focus on business interests, a role he had held since 2015.

That was followed by widespread reports Irani was preparing to stage a bid to become club chairman.

Irani had also reportedly asked for an investigation into an apparent drinking culture at the club and his increased influence unsettled some players, who felt he was undermining coach Anthony McGrath by constantly entering the dressing room.

The Daily Mail understood that the power struggle could influence Sir Alastair Cook's decision over whether to remain at Chelmsford. The ex-England captain is yet to agree a new contract.

In a statement confirming his departure, club chairman John Faragher said: “I would like to thank Ronnie for his services over the last twelve years during which time the club has achieved considerable success on the field.

“Ronnie’s contribution on the Essex County Cricket Club board and as chairman of the cricket committee has been central to this success and we wish him well in the future.”

Irani's spell as chair of the cricket committee coincided with a hugely successful period for Essex, during which they won the LV=Insurance County Championship in 2017 and 2019, when they also claimed the T20 Blast title, and the Bob Willis Trophy in 2020.