Prime Minister Boris Johnson says the grassroots sport can resume from next week and a full set of guidelines will be published in due course. The ECB are "delighted" 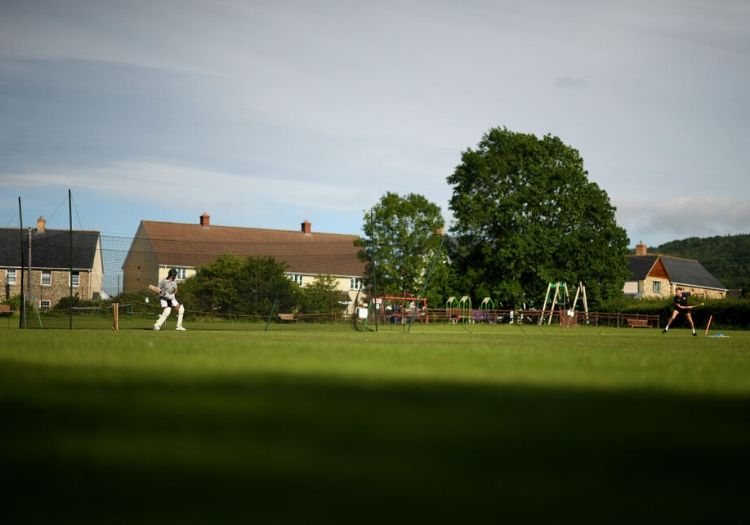 Recreational cricket has been given the green light to resume from July 11, Prime Minister Boris Johnson has confirmed.

The announcement came after Mr Johnson suggested teas and dressing rooms would be a major obstacle between the grassroots game returning amid the COVID-19 pandemic.

An ECB statement later clarified they were confident they had covered all possible areas of risk in their four-step plan to resume the sport.

A further update from the governing body confirmed that "positive discussions" had taken place with UK Culture Secretary Oliver Downden.

But after appearing to suggest that the sport would remain under consideration, Mr Johnson has announced recreational cricket can return from next week, accompanied by a full set of guidelines. 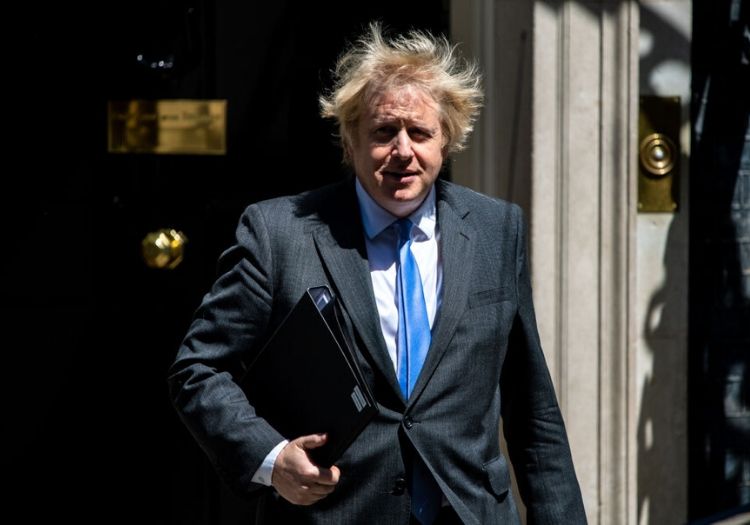 Chief Medical Officer Chris Whitty added: "It is perfectly possible to have cricket where people do keep their distance and, provided that people don’t do things that are clearly not sensible – ranging from hugging the bowler if they’ve just bowled someone for a duck through to spitting on the ball – it should be possible to make the game itself really very safe because it’s an outdoor sport at a distance.

"There are, however, risks associated which we just need to think about and deal with. These are perfectly manageable, but the particular ones would be people going in afterwards in a crowded space, for example, in a pavilion to have tea or a beer."

The ECB has today had positive discussions with @OliverDowden about the return of recreational cricket, with groups of more than six able to gather. We remain optimistic that we will have positive news to share in the not too distant future.

An ECB statement read: "The ECB has today had positive discussions with @OliverDowden about the return of recreational cricket, with groups of more than six able to gather. We remain optimistic that we will have positive news to share in the not too distant future.

They later added: "We are delighted that the UK Government have given their permission for recreational cricket to return from next weekend.

"We will shortly be publishing our approved guidelines to help clubs and players prepare for cricket's return."

ECB chief executive Tom Harrison said: "It will come as great news to our nation of recreational cricketers that the UK Government has given the green light for the game to return from next weekend. We are grateful for the support of Government to achieve this, in particular Oliver Dowden, Nigel Huddleston and those across DCMS who have helped the return of international, professional and now recreational cricket.

"We have had a responsibility throughout this period of time to work with the UK Government and to plan alongside the cricket network to try and mitigate COVID-19’s impact on the 2020 season. We have maintained a constant dialogue with UK Government and they've been supportive of our desire to see recreational cricket return when it is safe. They now agree that with appropriate measures in place to mitigate the risk, it is safe.

"We know how difficult it has been for everyone to go without cricket this summer, and we thank you for your patience. As the nation's summer sport we believe we have a role to play in getting people active across the country, especially young people, and it is heartening to know that club cricket - albeit with social distancing in place and some other adaptations - will soon be back across England."

Guidelines are already prepared for the return of recreational cricket and will now be finalised and published early next week.