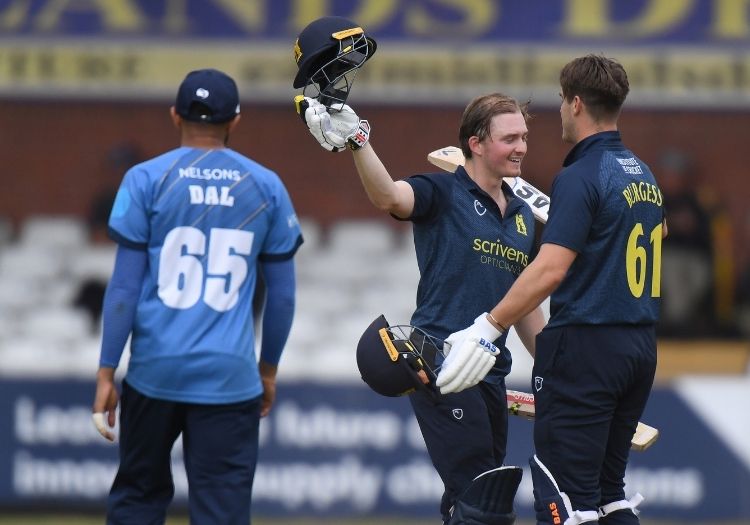 Dave Houghton wants Derbyshire to use their feet as well as their heads to get the county’s Royal London Cup campaign up and running.

Derbyshire face a tough task to qualify for the quarter-finals after two away defeats were followed by another setback at home to Warwickshire on Tuesday.

Houghton was disappointed by the way his side fell away after an opening stand of 82 and he wants to see a more positive mindset when they face Glamorgan at Derby on Friday.

Derbyshire's head of cricket is looking for better running between the wickets as one way to put pressure on the fielding side.

“I think our running between the wickets is improving, I know we had a few run-outs on Tuesday – a couple were right at the end when you just run for everything – but I want our guys to be running better,” he said.

“It's such an integral part of the game at the moment and if you lose one or two wickets to run-outs it's a legitimate way of getting out. As long as we don't see that run-out as so big it stops us running well between the wickets I think that side of our game will progress.

“It's quite tough to manage at the moment, we've been on a losing streak for a while and it's quite hard to get guys positive and try to take the right options to win games. 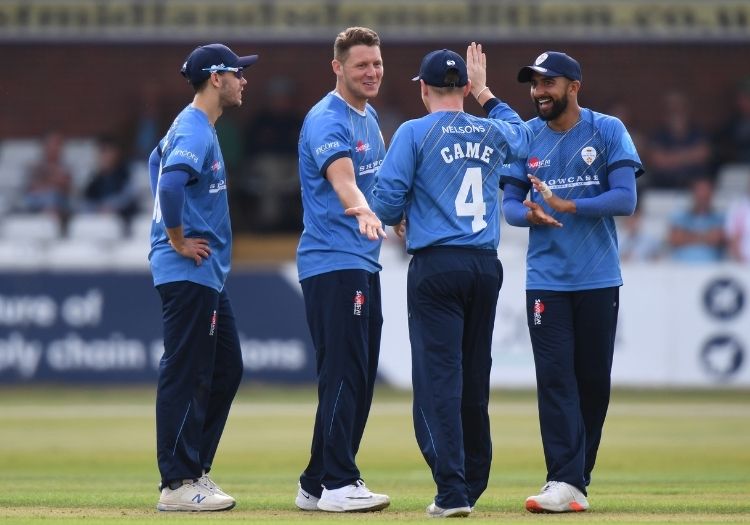 “That's what we've talked about so that when we come back on Friday we start taking some positive options and try to get the scoreboard to tick over at the right rate.”

Derbyshire's innings stalled against Warwickshire's spinners and that is another area Houghton is looking for improvement.

“The problem I had with watching us play was you looked at the field set by their spinners and it stayed exactly the same for 27 overs and we did nothing to change it.

“I didn't see a single sweep shot, I didn't see us hit the ball from off to leg to try to get a fielder across which would then make life easier for us to score on a rotational basis to every ball.

“So that's the thing I'm talking about. We were a little worried about getting out, but as it turned out we did get out and we underscored. So let's be bold enough to take a positive approach and see if we can get ourselves a winning total.

“We've got lots to do to win games, let alone win enough to get through to the next round. The biggest thing for us at the moment is to try to turn this around and win a game or two and get some confidence because you get on a losing streak and it's hard to turn around. So we just need a couple of good victories and we'll be okay.”