Oval Talking Points: Crawley and Roy's struggles continue as the spirit of Warne lives on 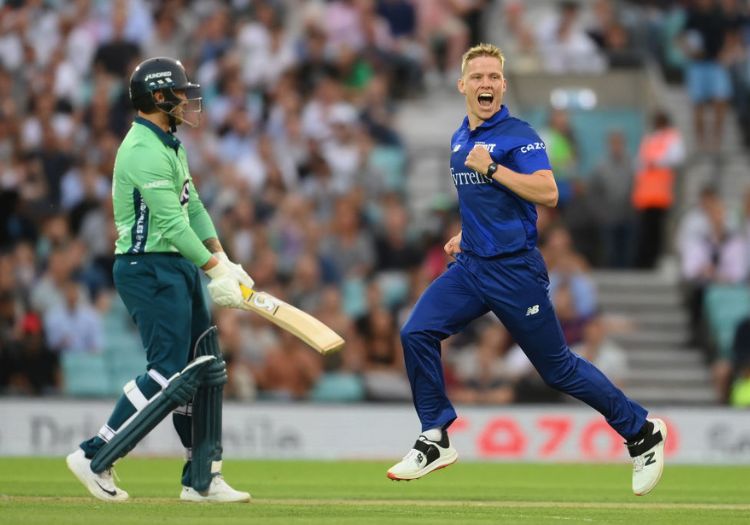 Movement That Inspires play of the day

The shot of the day came from Eoin Morgan, the highlight of his highest T20 score since April 2021.

Tom Curran banged one in short and Morgan waited, got his front leg out of the way and lifted the ball deftly over Sam Billings.

The Hundred is often billed as a game of brutal blows but this was a moment of guile and class that produced the same result as any flowing cover drive or sweep behind square. 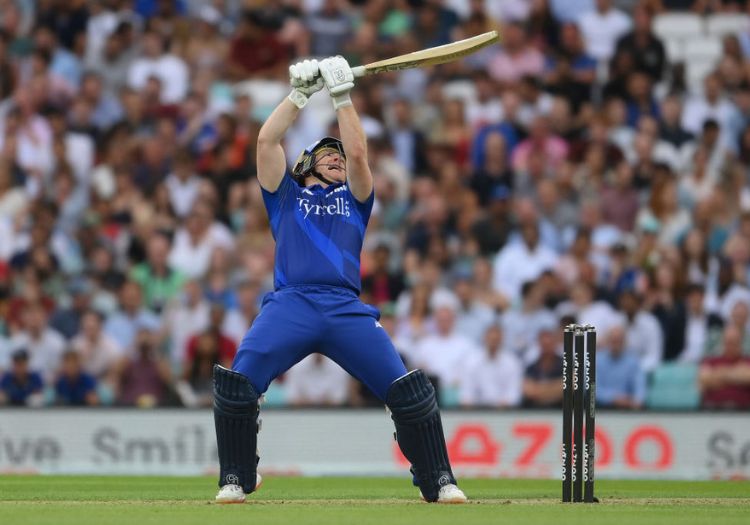 Glenn Maxwell was the prized wicket in the Spirit line-up in the first of perhaps four games before he joins up with Australia.

Making just 18 from 16 balls will be considered a disappointment, particularly when you consider he was out-thought when dismissed by Sunil Narine.

Sam Billings deployed Jordan Cox at deep backward square for the reverse sweep but he came into good use when Maxwell sliced a fuller delivery up into the air and he ran in to take an easy catch.

Billings might claim after the event that he was waiting for exactly that mistake, but it mattered little. It helped dislodge the Spirit's premier batter.

It was just a shame Invincibles couldn't convert the position. 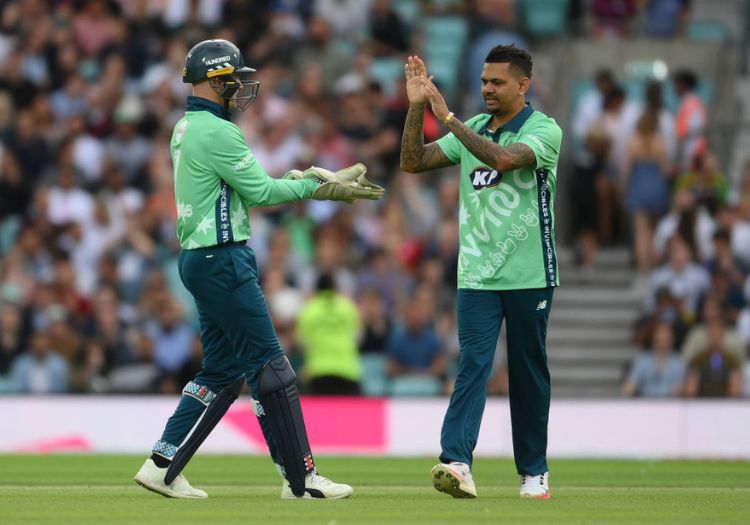 Crawley and Roy get that familiar feeling

#HundredTwitter won't like it but Zak Crawley has a brief spell in The Hundred to play himself into form for the South Africa Tests.

Crawley was an optics pick for England from the moment he first entered the international scene for the New Zealand tour in 2019.

And under Ben Stokes and Brendon McCullum, very little has changed. The Kent batter fits the mould and the philosophy of the Test team. Until that changes he'll continue to be indulged.

The 24-year-old has this incredible ability to look in form regardless of how many runs he scores. He can time the ball impeccably out of the middle one minute and nick a wide one the next.

This innings was a classic example of Crawley's feast or famine returns. He pulled and drove Reece Topley to the boundary rope and then swept Danny Briggs away for successive fours. Just 10 balls into the match he looked in excellent touch.

But then came the sting in the tail. He only faced four of the next 21 balls and that lack of action proved fatal. Crawley went to pull Mohammad Hasnain, was beaten for pace, but as the ball bounced off his body the follow-through of his bat merely guided the ball into the hands of Sam Billings.

Jason Roy knows all about what a rotten run of form feels like. He again is using The Hundred to find form, but instead for a Pakistan tour and a T20 World Cup.

India and South Africa found an abundance of lateral movement that did for Roy during the 11 completed white-ball matches earlier this summer. But his demise at the Kia Oval was more down to bad luck; an edge via the first delivery that would normally fly to the rope was taken magnificently by Nathan Ellis deployed as a catcher inside the ring.

Roy could only laugh on his way off the field. It was that, or cry.

"He went on to be the greatest spin bowler ever"

Coach Darren Berry was unable to link up with London Spirit and old mate Shane Warne during the inaugural season of The Hundred due to illness.

Even with the legendary Australia leg-spinner absent, the 52-year-old wasn't about to let him down for the second campaign.

"It is five months today since we lost our great mate and I am still finding it a little bit surreal," Berry, a fellow South Australian, told Sky Sports.

"I am here to honour the commitment to my great mate and I hope the London Spirit can do the same.

"He went on to become the greatest spin bowler ever, I stayed at state level but he remained a trusted, loyal friend right throughout that time.

"His love for this team was immense. He was very disappointed about last year. He was very keen to come here and make amends. A new team, a new coach and Trevor Bayliss and Eoin Morgan are a great combination but I know he'd like this London Spirit side to do him proud.

"We had made plans and now, it is mixed emotions for me today for sure."

Trevor Bayliss might be at the helm now, back at Lord's for the first time since England's 50-over World Cup win, but this team aims to channel Warne throughout their campaign, playing aggressive cricket while having a bit of fun.

And in securing an opening round win, ending Invincibles' winning home record, they certainly did that.

To find out more about Kia’s multi award-winning electric range and their strong commitment to take the lead in electrification click here (www.kia.com/uk/new-cars/ev6/)