GEORGE DOBELL AT HEADINGLEY: The England management remain optimistic Stokes will be able to train at Headingley on Wednesday and is expected at the team hotel on Tuesday evening 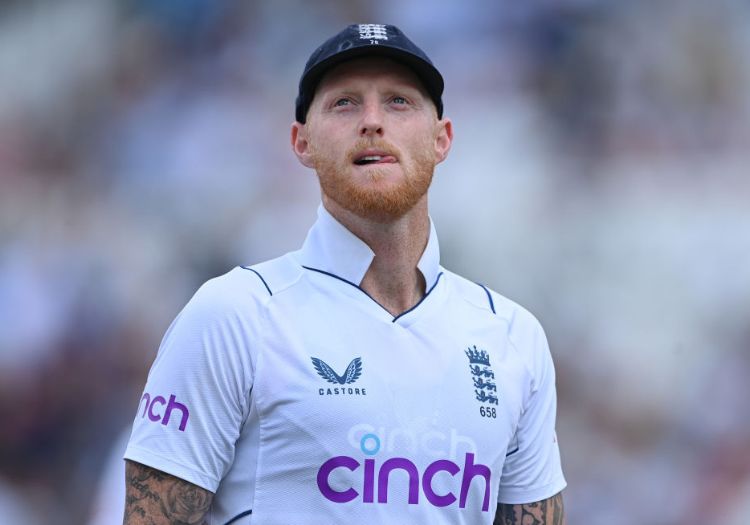 Ben Stokes has been prevented from training with the rest of the England squad by illness.

While the rest of the England squad reported for training at Headingley on Tuesday afternoon, Stokes was allowed to spend some extra time at home.

The England captain is understood to have been unwell for a few days with cold-like symptoms. He tested negative for Covid on Tuesday morning. 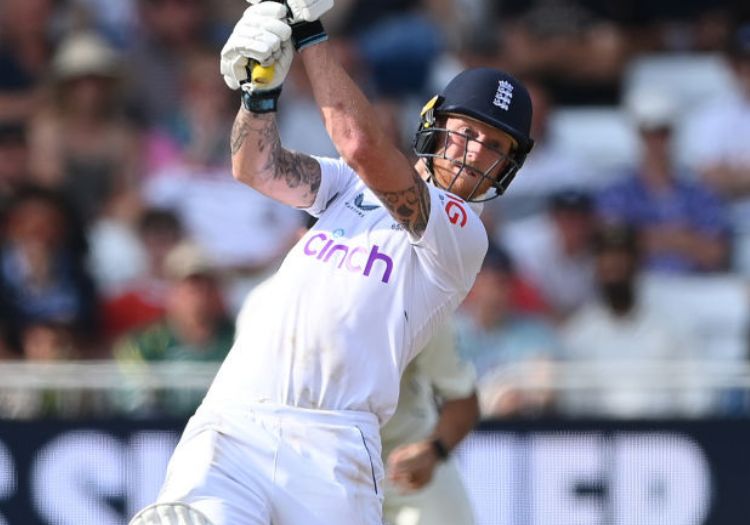 The England management remain optimistic Stokes will be able to train at Headingley on Wednesday and is expected at the team hotel on Tuesday evening. The third LV= Insurance Test starts on Thursday.

England have not named a vice-captain since Stokes was appointed. If he is unable to play, however, it seems likely Joe Root would assume the captaincy.

Six members of the New Zealand squad – four players and two support staff – have tested positive for Covid during the tour. It is unclear if Stokes will test for the virus again. 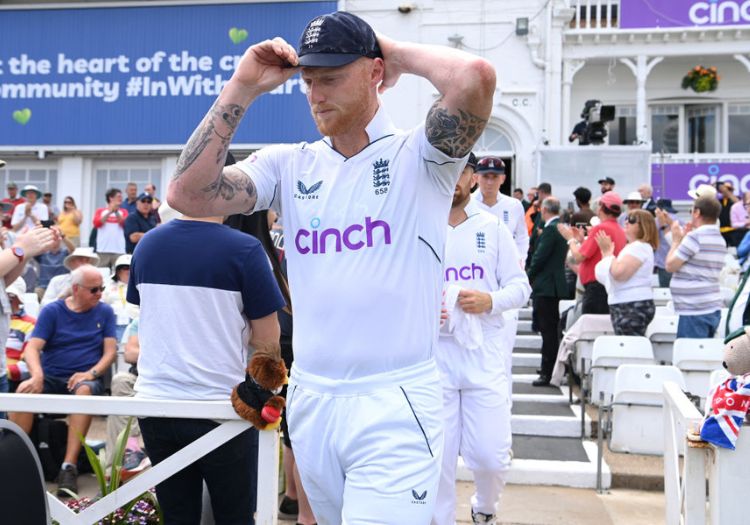 Meanwhile, England are understood to be considering resting a couple of seamers. With only three days between the end of this Test and the start of the Test against India at Edgbaston, some thought is being given to resting Matt Potts, while James Anderson looks likely to sit the game at Headingley out.