Mark Wood is understood to be included in the XI, while Ollie Robinson is expected to be picked, meaning the final spot in the team would appear to come down to a decision between playing Stuart Broad, as a fifth seamer, and Jack Leach as a spinner 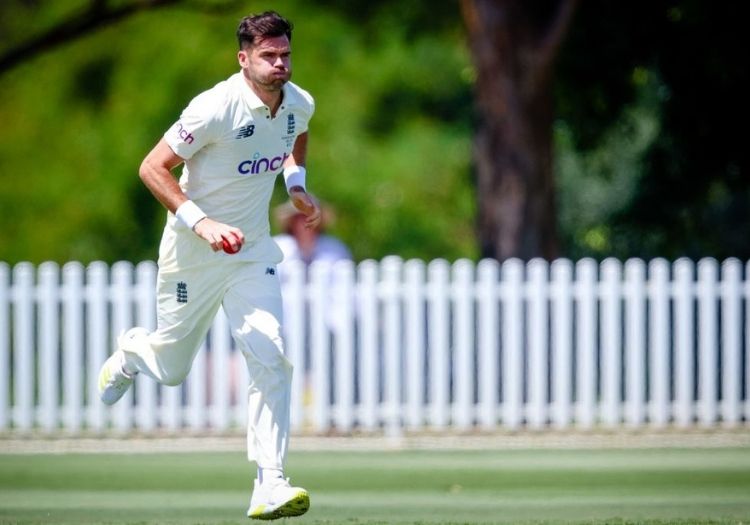 England have been dealt a blow on the eve of the first Ashes Test in Brisbane, with James Anderson being ruled out of the match.

Anderson, who had taken part in training on Monday, has a tight calf and will not feature, with Chris Woakes starting for England instead.

Mark Wood is understood to be included in the XI, while Ollie Robinson is expected to be picked, meaning the final spot in the team would appear to come down to a decision between playing Stuart Broad, as a fifth seamer, and Jack Leach as a spinner.

While the England management are concerned about the preparation the seamers have had coming into the series and may opt to spread their workload, they are also keen to play a spinner if possible.

It is, therefore, possible that neither Broad or Anderson will feature. 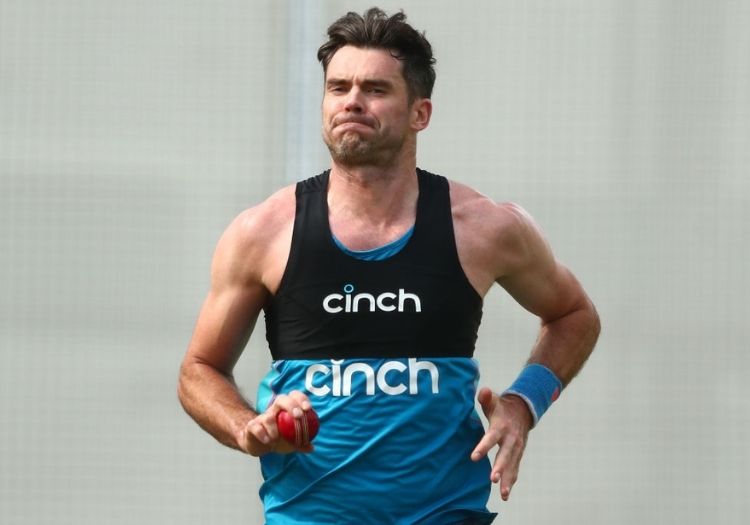 Anderson's calf issue is understood to be minor and England remain hopeful he will be able to play in the second Test in Adelaide.

But, with memories of his withdrawal from the first Test of the 2019 Ashes after four overs fresh in the mind, the decision has been made not to risk him.

The ECB insisted in a statement on Tuesday that the decision was taken on a workload management basis.

“Jimmy is fit to play, and is not carrying an injury. With five Tests in six weeks the plan was to get him ready for the second Test in Adelaide," the statement read.

“With the limited build-up we have had so far on the tour, both him and the management didn’t want to take the risk of him playing after what had happened in 2019 at Edgbaston, when he broke down on the first morning.

“He bowled at full capacity yesterday for just short of an hour and was in a good place physically. He will do the same again today at practice.

“He will stay with the Test group this week and work with the coaches at the Gabba rather than playing for the Lions.”

As well as being his country's record wicket-taker, and the most prolific seam bowler in Test history, Anderson has plenty of experience in Australian conditions. 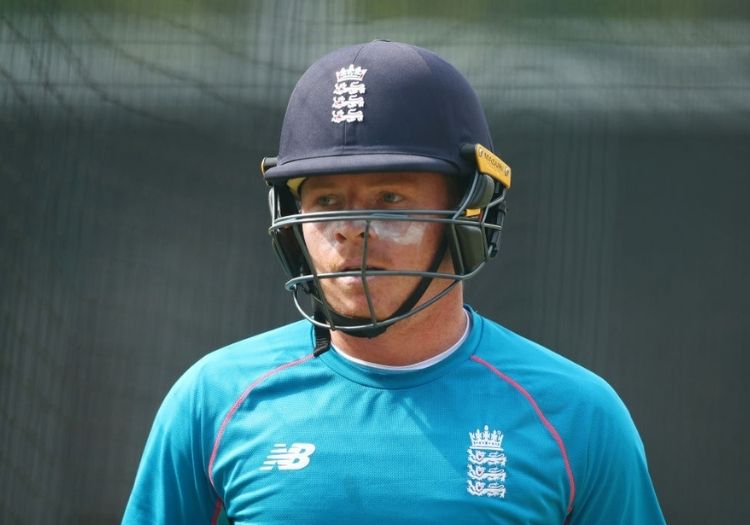 The first Test of an Ashes series which has lacked its traditional intensity in the build-up is due to get under way on Wednesday (Tuesday night UK time).

England are also understood to be leaning towards picking Ollie Pope for the final batting spot.

Heading into the warm-up game last week, Jonny Bairstow was ahead in the race for the No. 6 position but, after two failures in that match, he has fallen back in the reckoning.

Pope has impressed in training and could well win the nod.