Beaumont is one of the world's leading female cricketers 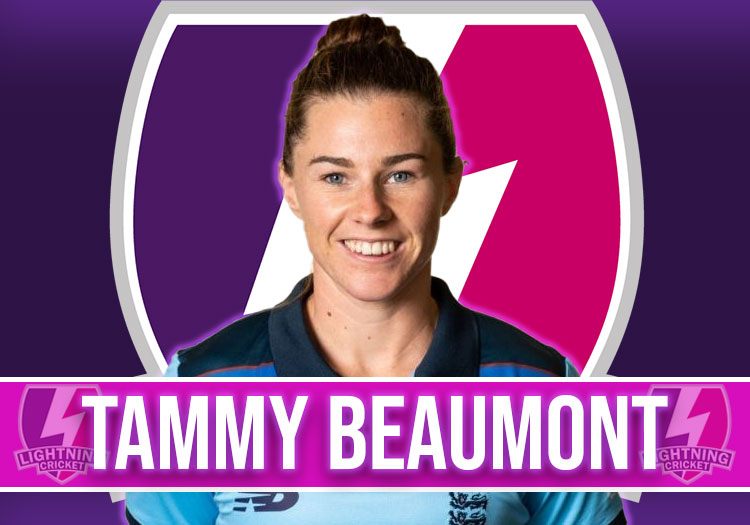 Tammy Beaumont is one of the world's leading female cricketers, topping the ICC ODI batting rankings in March 2021.

She made her debut for England in 2009 and has gone on to earn over 190 caps in all formats and was a member of the 2017 Cricket World Cup-winning squad.

Beaumont has played for clubs all over the world, including several stints in the WBBL for Adelaide Strikers, Melbourne Renegades and Sydney Thunder.

The big-hitting top-order batter represented London Spirit in The Hundred in 2021 before being appointed captain of Welsh Fire for the competition's second edition.