Born in the London borough of Ealing, Dattani came through Middlesex’s youth system and made her first team debut in 2008 as a 14-year-old 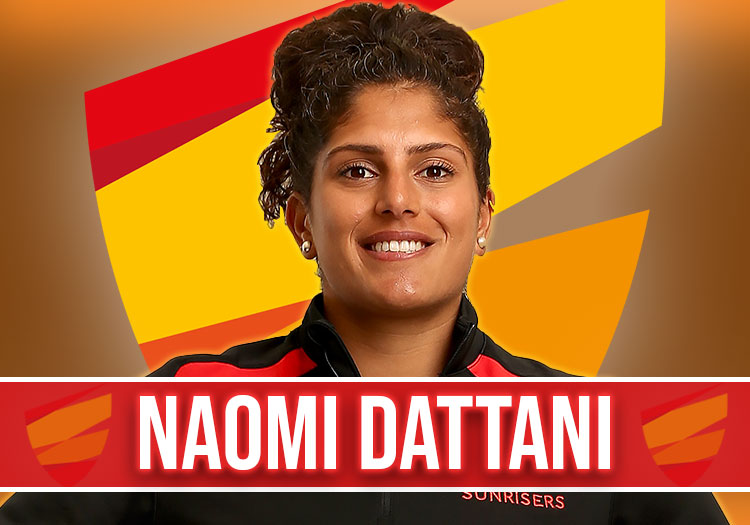 Naomi Dattani always seemed like a probable recipient of one of the 25 retainer contracts handed out in June 2020, so it was little surprise when her name was among those announced.

Born in the London borough of Ealing, Dattani came through Middlesex's youth system and made her first-team debut in 2008 as a 14-year-old.

Her game progressed during a sports science degree at Loughborough University and, during an overseas stint afterwards, in Australia’s club setup where she represented Prahran.

The fruits of that spell earned Dattani a place in Surrey Stars' squad for the Kia Super League and a place as part of England Women's Academy.

She was also named as Middlesex's captain for their County Championship campaign in 2017, while in 2018 and 2019 she represented Western Storm in the KSL.

An ever-present in the inaugural Rachael Heyhoe Flint Trophy, she scored 125 runs at an average of 20.83. A year later, she improved on that run tally but saw her average marginally fall.

Dattani represented London Spirit in the inaugural edition of The Hundred, and in club cricket with Finchley Gunns, she has benefited from playing alongside former England batter Beth Morgan and current Sunrisers director of cricket Danni Warren.