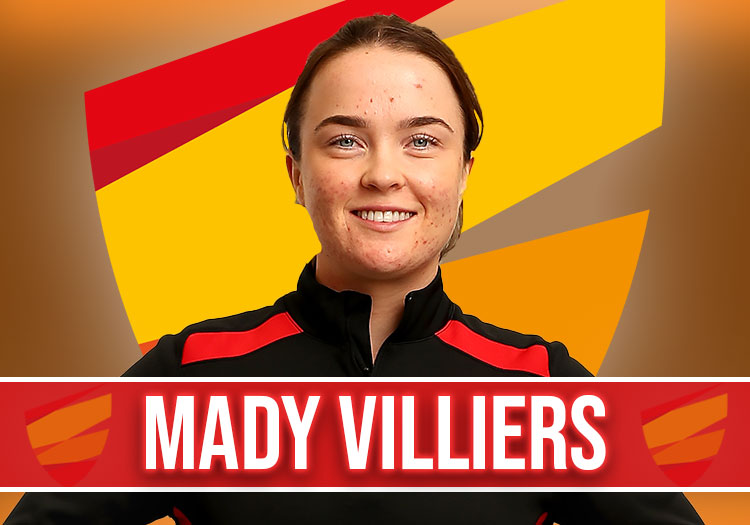 The off-spinner made her international debut in the final game of the Women's Ashes in 2019, impressing as she took the wickets of Alyssa Healy and Ashleigh Gardner in a tidy first spell in England colours.

With the capacity to bowl with the new ball, she provides Heather Knight with yet another spin option, though she has been usurped as England's first-choice in that department by Charlie Dean since signing a central contract.

Villiers was also part of the Surrey Stars squad in 2018 that won the Kia Super League. She took the wickets of Lucy Higham, Sarah Glenn and Kirstie Gordon in the final to round off a comprehensive win for her side that had been set up by Lizelle Lee's century.

She was a travelling reserve for England's World Cup campaign in early 2022, having featured for England A during their tour of Australia. Villiers won the inaugural edition of The Hundred with Oval Invincibles.