Chathli is a right-handed batter and keeps wicket 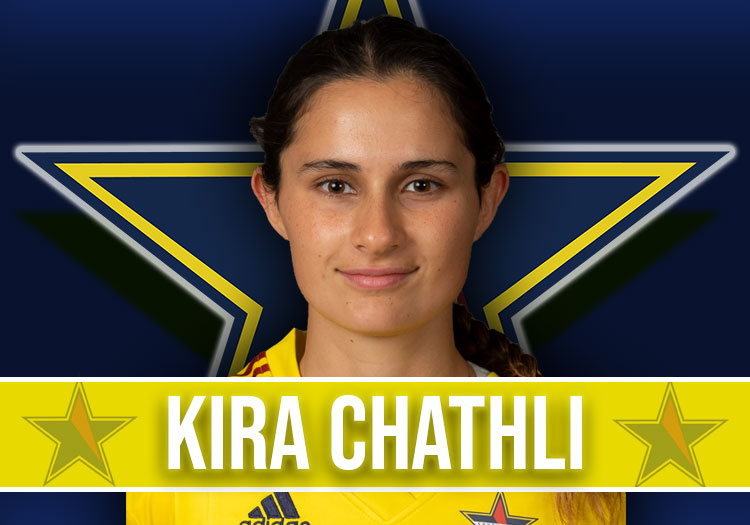 Signed by Oval Invincibles for the 2022 edition of The Hundred, Chathli made her county debut nine years earlier in 2013, for Surrey against Essex, but only became a regular towards the end of the decade.

In 2019, she scored 107 runs in Surrey's County Championship campaign and, a year later, she played a crucial role in the London Cup victory over Middlesex at the Oval – the first domestic match played in England following the pandemic lockdown.

A year later, she was named in South East Stars' squad for their regional summer, debuting in the Heyhoe Flint Trophy and featuring regularly in the Charlotte Edwards Cup, which Stars won by beating Northern Diamonds at the Ageas Bowl.