In the inaugural edition of the Rachael Heyhoe Flint Trophy, Castle was an ever-present member of Trevor Griffin’s Sunrisers side 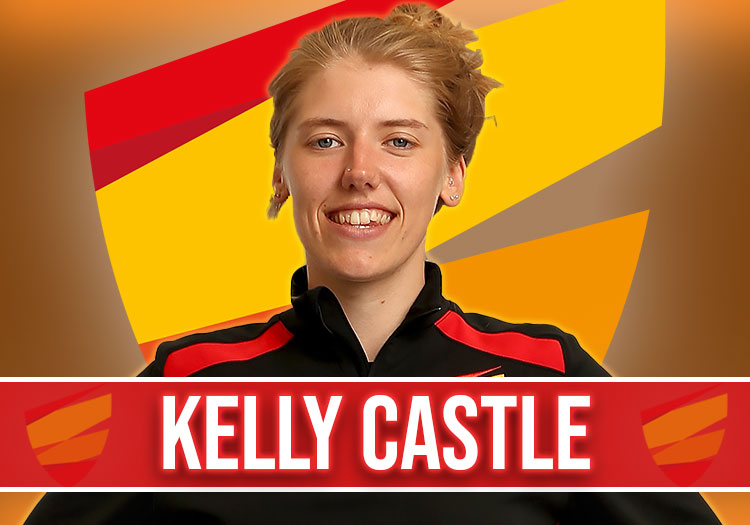 Once part of England's youth development programme, Kelly Castle has progressed to become a consistent presence in Essex cricket over the course of the last decade.

A disappointing debut in 2011 gave way to a more regular presence from 2013 onwards, leading the wicket-taking stakes for the county in the 2015 Twenty20 Cup and taking over the captaincy three years later.

In the inaugural edition of the Rachael Heyhoe Flint Trophy, Castle was an ever-present member of Trevor Griffin’s Sunrisers side, scoring 85 runs and taking just a solitary wicket in a difficult campaign in terms of results.

However, there was an end-of-summer fillip for Castle, with the offer of a full-time domestic contract in December.

She subsequently took over as Sunrisers captain across both formats and was their leading wicket-taker in the 2021 Heyhoe Flint Trophy.