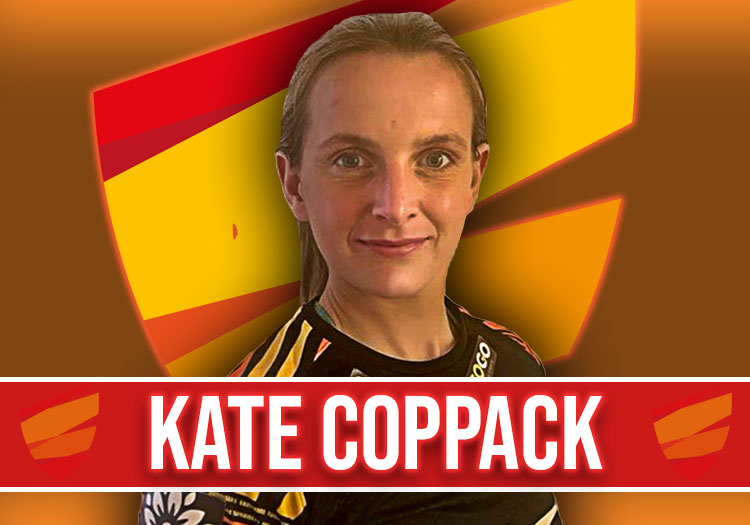 In 2010, she was Cheshire's leading wicket-taker in the county T20 competition and the following year impressed in the County Championship – a theme that became a running pattern over the next seasons.

She wasn't involved in the inaugural edition of The Hundred but curiously represented Peru in the 2018 South American Championships as a 'guest player'.

In 2021, Coppack was picked by Sunrisers for their regional season and she made her Heyhoe Flint Trophy debut against Nothern Diamonds.