An off-spinner who made her county debut for Kent in 2019, Moore is also a capable batter 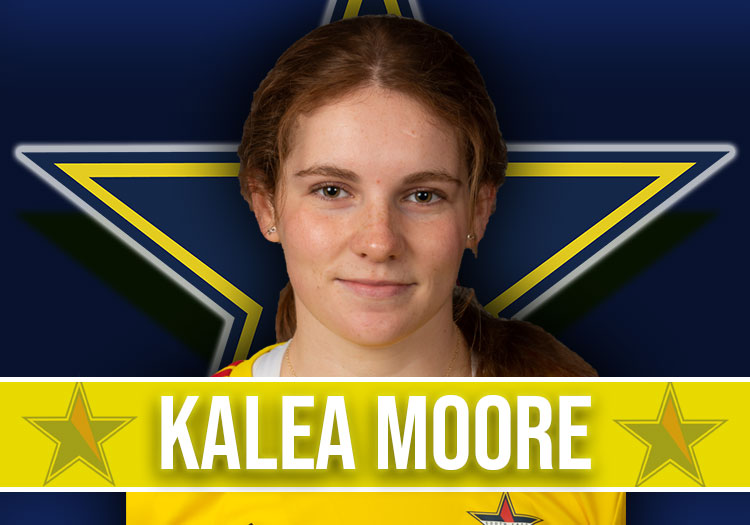 The young off-spinner made her county debut for Kent in 2019 but enjoyed her breakthrough summer two years later.

She was Kent's leading wicket-taker in the county T20 competition, helping her side to win their group, and was ultimately crowned as their player of the year.

Later in the summer, she featured for South East Stars in the Charlotte Edwards Cup and was ever-present as her team won its inaugural edition.

She also impressed for Northern Superchargers, who subsequently re-signed her for 2022, in The Hundred, dismissing Danni Wyatt and Stafanie Taylor in a defeat by Southern Brave.

Moore has also shown herself to be a handy batter, making scores of 39 and 35 in two the three Heyhoe Fliny Trophy fixtures at the end of the 2021 campaign.