A rare example of a left-handed bat on the women's circuit, Grewcock hit a half-century for Northamptonshire aged 11 years 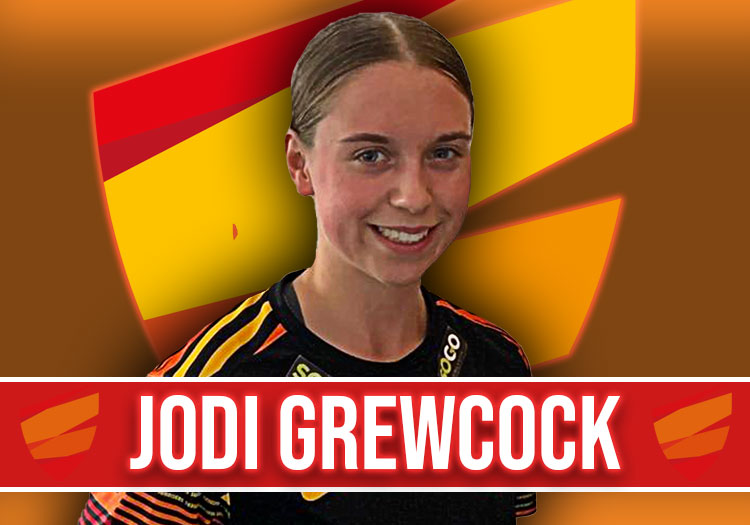 A graduate of Sunrisers' academy, Grewcock is one of few left-handed batters on the domestic circuit.

In 2016, she became the youngest-ever girl to hit a half century for a Northamptonshire team, achieving the feat at just 11 years, six months and three days old.

She was one of three academy prospects brought into Sunrisers' main squad on the pack of their pre-season efforts in 2022.