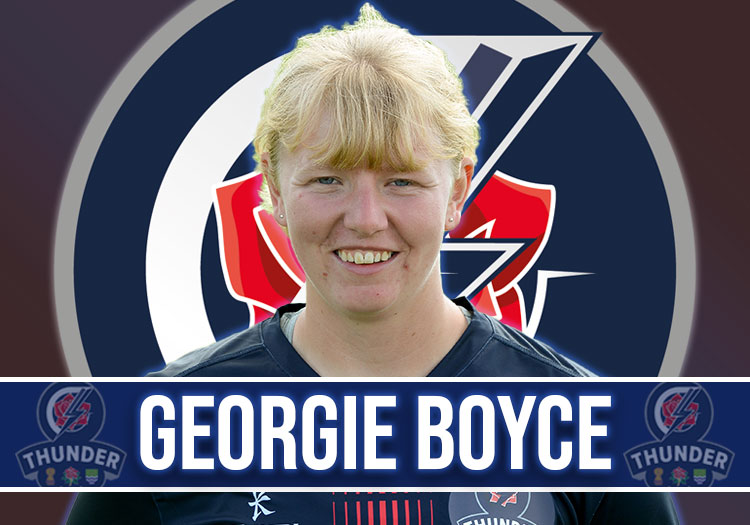 She moved to Lancashire Thunder in 2018, scoring 175 runs in 16 KSL appearances for the Red Rose side, as well as representing Lancashire on the county circuit.

In the 2020 Rachael Heyhoe Flint Trophy, Boyce scored 105 runs in six appearances but more than doubled her haul 12 months later, scoring 232 runs – including a high score of 91 against Sunrisers – to finish just one run outside of the competition’s top 10 run-scorers.

A member of numerous England academy and development sides, she was awarded a professional contract in 2020 and represents Manchester Originals in The Hundred.