MacLeod is a two-time Kia Super League winner: once with Southern Vipers in 2016, and then a year later with Western Storm 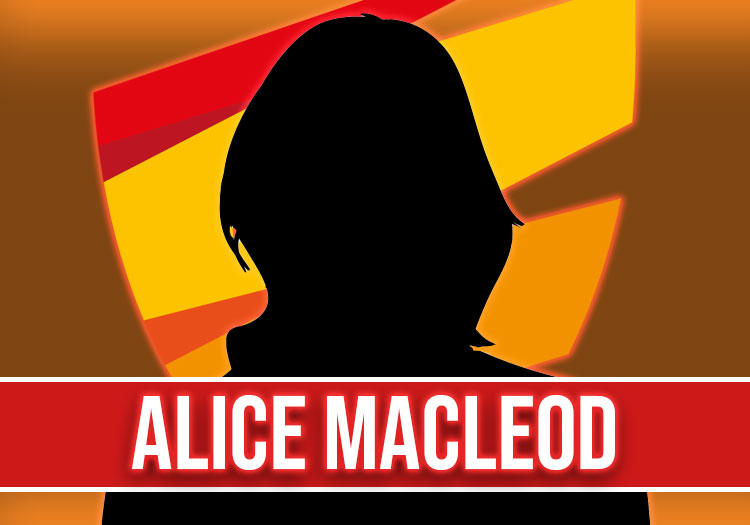 Alice MacLeod is a two-time Kia Super League winner: once with Southern Vipers in 2016, and then a year later with Western Storm.

She was never a regular in the competition, however, playing just 10 times across three years, scoring only 48 runs in the process.

Her county debut came a decade earlier than her final year with Storm in 2018, turning out for Berkshire in a side captained by Isa Guha in May 2008. Claire Taylor made 146 before Jenny Gunn made a century of her own in a six-wicket victory for Nottinghamshire.

These days, though, MacLeod is one of the circuit's more experienced faces, six years on from having hit her first Championship hundred in 2015. In 2019, she scored 249 runs at 49.8 and claimed 12 wickets with her off-breaks.

She has been virtually ever-present for Sunrisers since the Rachael Heyhoe Flint Trophy and Charlotte Edwards Cup were introduced.