A left-handed seam bowler and left-handed bat, Stonehouse made her regional debut in 2021 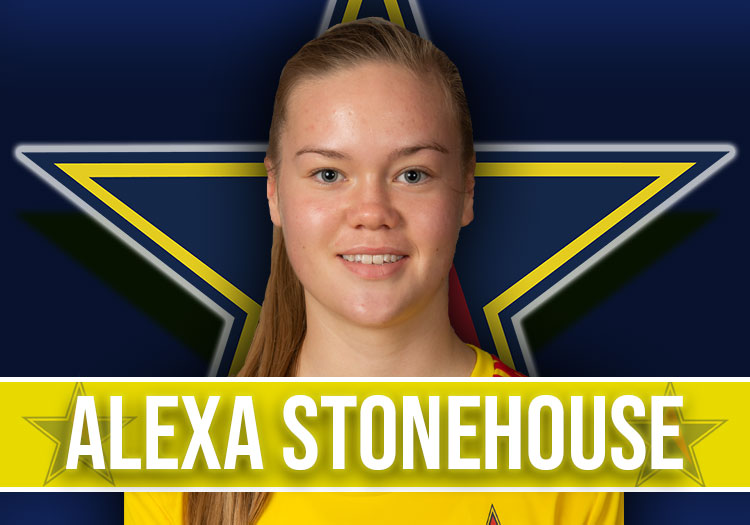 The left-armer made her South East Stars debut in 2021 and was highly regarded by those who watched her.

There have been suggestions that she is a shoo-in when England take part in the inaugural Under-19 World Cup in 2023, and she has the advantage of being a rare left-hander in the English game.

In April 2022, she was snapped up by Trent Rockets for the second edition of The Hundred, a year after she was named in South East Stars' academy squad.

Later in the same summer, she was handed a senior deal by her region and played a part in her squad's glorious Charlotte Edwards Cup campaign.