Surrey are represented in the Quarantine Cup by England international Dunkley, who is aiming to put the rest of the field in their place (but will a background in Nintendogs help at all?)... 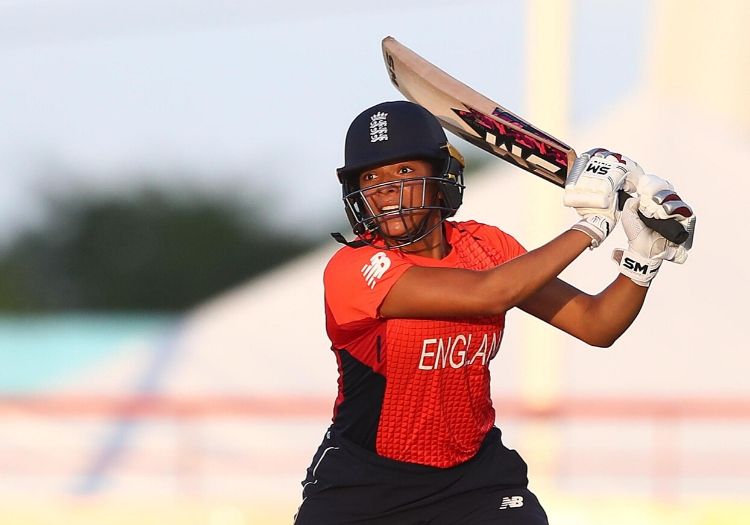 Strengths: The 21-year-old describes herself as an "occasional" gamer, however, much of her experience has come on the trusty Xbox.

Though a former PS2 addict in her primary school days, Surrey allrounder Dunkley faces a transition period before she can be considered a contender.

Weaknesses: Dunkley's admission that the closest she has got to a cricket game in the past is "baseball on the Nintendo Wii" does leave her playing catchup from the outset.

She was also an avid Nintendogs player, though it remain to be seen how useful that spell will be when it comes to the Quarantine Cup.

Self-assessment: Dunkley is unperturbed by her lack of cricket gaming experience.

"Perhaps I've got some fresh eyes," she insists, while claiming her status as an underdog "might give me a slight advantage".

Prediction: The England international is not dismissing her chances outright.