After failing to reach the knockout stage of WBBL 05, the Sixers - with Ellyse Perry and Alyssa Healy in their arsenal - will be desperate to make an impact this time around 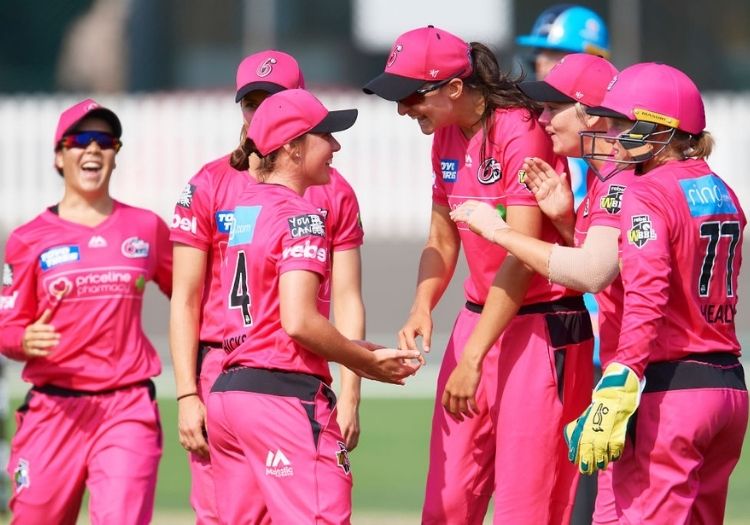 It was a mid-table finish for Sydney Sixers last season. Not bad, but not great. They will be looking for much more in 2020 and with their squad, they’ll be hoping that they can be title challengers come the knockout stages.

Ellyse Perry: Perry had an astonishing year with the bat last season and also burgled a few wickets too.

Her 469 runs came at 93.80 with a high-score of 87, and four wickets made her the highest scoring Sixer last year.

Perry is the top-ranked Australian in the T20 Player Index - which tracks performances in franchise and international T20 over a three-year period. She occupies second place, and has won almost three quarters of her 79 matches in that period.

Alyssa Healy: Like Perry, Healy had an excellent 2019 and has the talent to repeat her success this year. Her 106 not out was the highest score in the competition and she ended it with 383 runs, averaging 29.46.

Healy is ranked fifth in the T20 Player Index with three tournament wins to her name.

Marizanne Kapp: Kapp was the highest wicket taker for Sydney Sixers last year taking 15, with best figures of 3 for 16.

Alongside Perry and Healy, she has the ability to be a serious match winner.

Kapp is the highest ranked South African in the T20 Player Index, pipping her wife Dane van Niekirk to eighth place. She has won 57.8% of her 90 matches over the past three years.

Partnerships were a big thing for Sydney in 2019, their biggest of which was 199 for the first wicket against Melbourne Stars. Both Perry and Healy carried the bat, with the latter scoring an unbeaten century.

Sydney Sixers’ biggest scores of 2019 were 199 for 0 v Melbourne Stars, 192 for 6 v Sydney Thunder and 172 for 2 v Hobart Hurricanes – keeping wickets in hand was the key to their success.

Consistency whenever it came to big runs was a problem for Sydney Sixers last season.

They were capable of posting several scores in excess of 160 but the next innings would more often than not be followed up by one that was considerably lower.