It was a miserable 2019 for the Stars, who won just twice. Now, under the leadership of Meg Lanning, it's time to make amends... 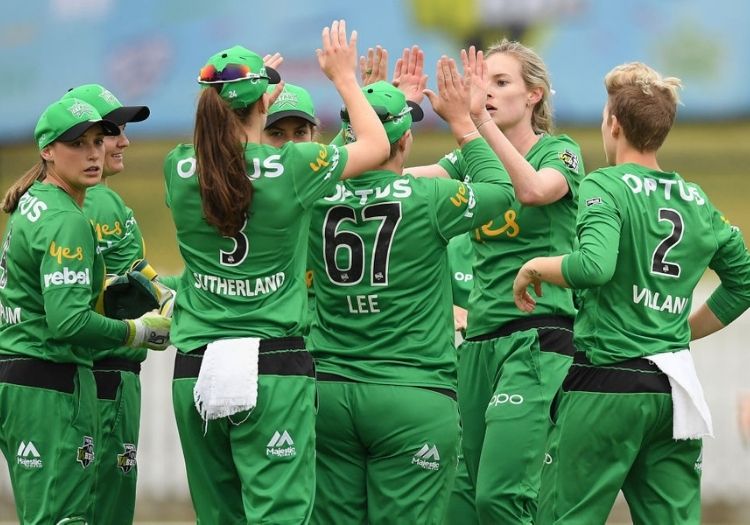 The less said about the 2019 campaign, the better, for the Melbourne Stars. Unlike their city rivals across town, Stars had a year to forget – winning just two games and finishing bottom of the pile.

Meg Lanning: Lanning has been around the game for an age and brings with her all sorts of experience. Still only 28, she consistently takes the game away from the opposition. Expect fireworks from her throughout the competition.

The batter scored 531 runs last year for Perth Scorchers and was the fourth-highest run-scorer in the competition. She achieved her best WBBL score too with 101 against Hobart Hurricanes.

She sits 16th in the T20 Player Index, which tracks all performances across franchise and international T20 over a three-year period, with a win percentage of over 70 per cent in that time.

Nat Sciver: Sciver has shown what she can do in an England shirt time and time again. Similarly, to Lanning, she has the ability to take games away from the opposition. However, as well as shining with the bat, she is also handy with the ball.

She scored 342 runs at an average of 38 last season and picked up six wickets too.

Danni Wyatt is the only English player ahead of her in the T20 Player Index. Sciver ranks seventh with two tournament wins in 95 matches over three years.

Erin Osborne: Though not capped by her country since 2015, Osborne bowls nice little off-breaks and causes serious trouble once she gets going.

The New South Wales-native took 11 wickets at 35 runs each last year, with best figures of 2-25.

Melbourne Stars are disciplined in the bowling front as far as extras are concerned. Very few wides and no balls are sure to keep the captain happy.

Lanning’s side only conceded 32 wides – none of which came in the last two matches, and eight no balls in 14 matches.

With only two wins in 2019, you could say consistency was an issue. To be competitive in such an explosive competition, you must develop a rhythm and a mentality that you’re going to win.

Both Katherine Brunt and Sciver are making the trip out to Australia.

After helping England to a recent 5-0 series win over West Indies, the pair will be full of confidence and will be looking to impress in somewhat warmer conditions.

Brunt sits 28th in the T20 Player Index with 71 wickets in 51 matches during the calculation period.