After a last-four finish in WBBL 05, Renegades will be hoping to reach the final in 2020... but they will have to do so without their home comforts 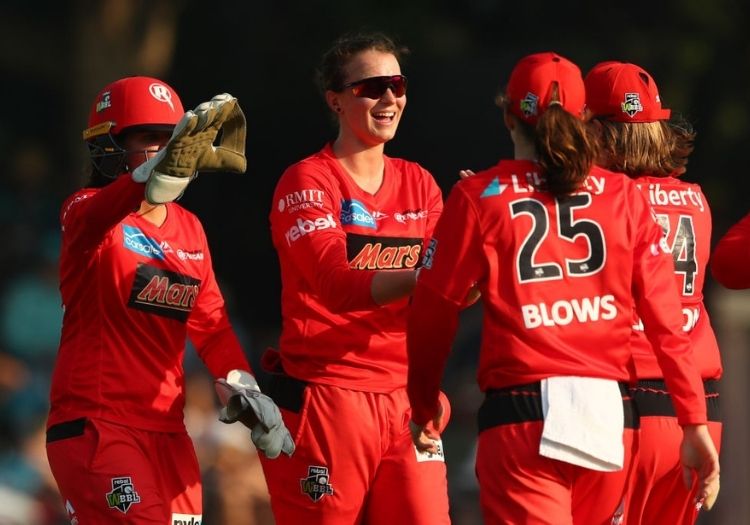 The Renegades had a strong year last season, reaching the last four for a second straight season before being beaten by Brisbane Heat.

Amy Satterthwaite: The Renegades skipper can be a real handful when in full flow with the bat.

With a top score of 71 not out in T20 internationals and a six-for as well, the White Fern brings a wealth of experience to this outfit.

Satterthwaite sits 31st in the T20 Player Index, which tracks performances across franchise and international T20 over a three-year period, with a win percentage of 53.6 per cent in 69 matches in this time.

Georgia Wareham: Still in the early stages of her career, Wareham bowls exciting leg-spin and on her day can pose problems for many a batter.

Wareham, placed 45th in the T20 Player Index, has a good record in the format with a win percentage of 67.1 per cent in 70 matches over the past three years.

Winning at Melbourne was their thing in 2019; but with Covid-19 forcing organisers to move the competition to Sydney, any plans to bank on home advantage have been well and truly scuppered.

In the 2019 competition, they lost a lot of wickets in the season’s early matches. In 2020, they’ll be looking to rectify that problem and keep wickets in the tank to hit hard at the death.

They lost 26 wickets in their first four matches at 6.5 wickets per match. In the next four, they only lost 17 and that record improved as the tournament went on.