After a disappointingly inconsistent WBBL 05, now is the time for the Tasmanian franchise to make an impression 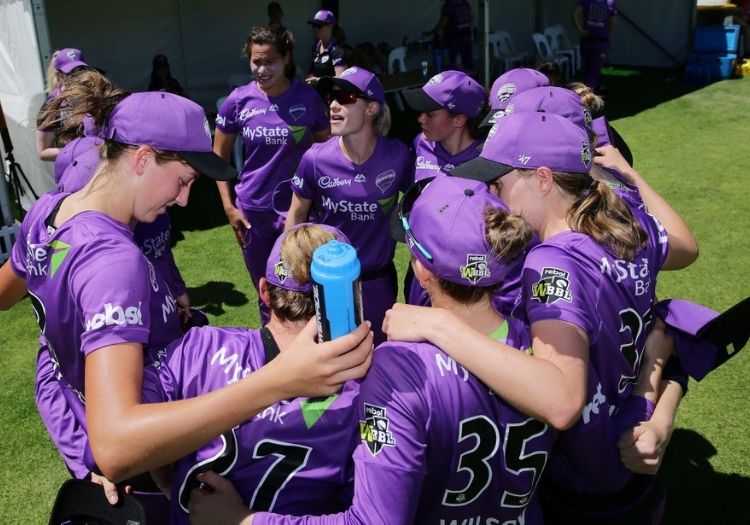 2019 was a disappointing year for Hobart Hurricanes, finishing seventh, with only Melbourne Stars below them. They only won four matches and will be looking to do better this term.

Hayley Matthews: The West Indian, Matthews – who is still only 22 – has been around the game for a long time.

2020 hasn’t been her year so far with best figures of 2 for 25, but she’ll be looking to hit form and has the ability to do so.

Ranked 20th in the T20 Player Index, ranking performances in franchise and international T20 cricket over a three-year period, she is just ahead of West Indies teammate Stafanie Taylor.

Chloe Tryon: Another overseas player in the Hurricanes’ ranks is Tryon. A handy batter, Tryon managed 238 runs in 13 matches last year with a best score of 46 not out. She can also be thrown the ball if needed.

Like Matthews, Tryon hasn’t had the best of years this year with a best score of 34 not out and she failed to pick up a wicket at the T20 World Cup.

Sitting 66th in the T20 player index, Tryon has won less than half of her 45 matches and is just behind England’s Anya Shrubsole.

She is ranked 34th in the T20 player index with one tournament win to her name.

Scoring runs was a strength of the Hurricanes last season. They averaged 134.5 runs per innings and will be looking to repeat that again this year.

Consistency will be something Hobart should improve on this year.

Far too often last year, they would win one and then lose one before going on a run of defeats. They won four of their matches last year.