Australia swept West Indies aside at the Sir Vivian Richards Stadium. Here, The Cricketer runs the rule over the individual performances of the players... 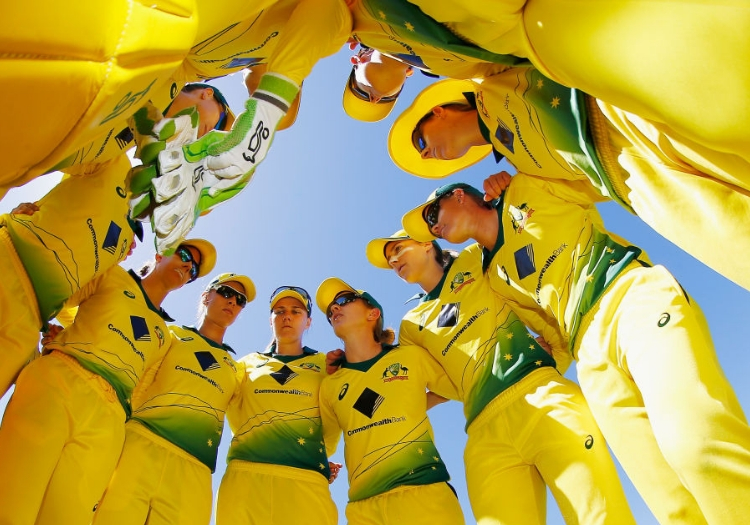 Hayley Matthews (5 & 1-24): Bowling in the baseball cap, picked up the wicket of Gardner but was expensive. Fell cheaply to the brilliance of Healy with the gloves. 5

Deandra Dottin (6 & 1-23): Gun in the field but wayward with the ball despite picking up the wicket of Lanning - four wides and 11.50 an over from her two bowled. 5

Stafanie Taylor (16 & 1-20): Spin constricted Australia when she brought herself on for the final over of the Powerplay. Bagged the wicket of Villani and went for just three runs in her third. Succumbed to scoreboard pressure with the bat. 6

Shemaine Campbelle (7): A ball that was there to be scored from but drilled hard to Molineux at square leg. 3

Natasha McClean (0): Chipped tamely to Lanning at cover when her side needed something special. 2

Britney Cooper (2): Stunning effort in the deep to send Villani on her way. Weak dismissal with the bat. 4

Kycia Knight (7): Slogged Gardner to Perry in the deep. 3

Chinelle Henry (8): Another just offered up to cover with a ribbon on it. 3

Afy Fletcher (3 & 1-33): Started well with the ball but ended up going at more than eight an over. Bowled by a Gardner googly. 4 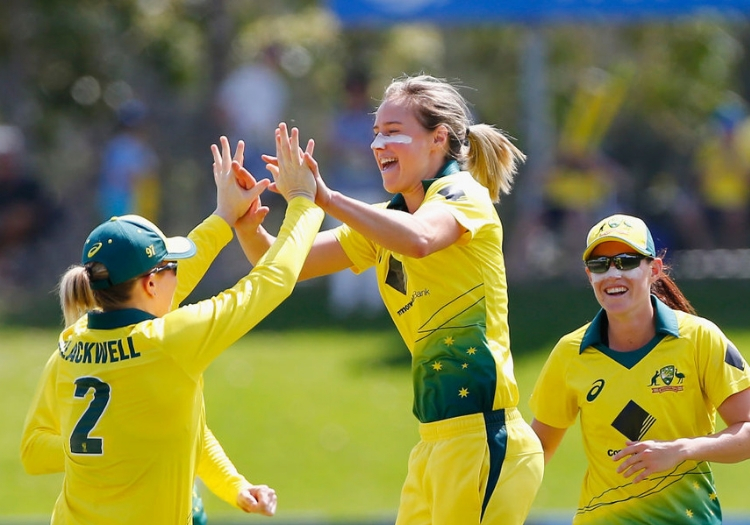 Alyssa Healy (46): Superb. Acclimatised to the pitch brilliantly, displaying power, touch and class on her way to her side’s top score. Two stumpings and catch to wrap things up. 9.5

Meg Lanning (31): Took a little while to get going but class began to show in difficult conditions. Fifty stand with Healy. 8

Ashleigh Gardner (14): Chipped in with the bat then claimed 2 for 14 from four overs. A very useful all-round showing. 7.5

Elyse Villani (6): Fell to an excellent take in the deep by Cooper. 5

Rachael Haynes (25*): Handy back-end runs (that ultimately weren't anywhere near needed) when Australia looked to be heading towards somewhere around the 125 mark. 8

Ellyse Perry (3*): One of the best in the business. Steady alongside Haynes with the bat then opened with a wicket maiden en route to figures of 2-1-2-2. World class. 9

Sophie Molineux (1-14): Claimed the wicket that signalled the end, that of Stafanie Taylor. 7

Delissa Kimmince (2-17): A brace of wickets for Kimmince who now has seven in the tournament. 7.5

Georgia Wareham (1-7): Picked up the final wicket of the piece. 7