Australia stormed to victory at the Sir Vivian Richards Stadium. Here, The Cricketer runs the rule over the individual performances of the players... 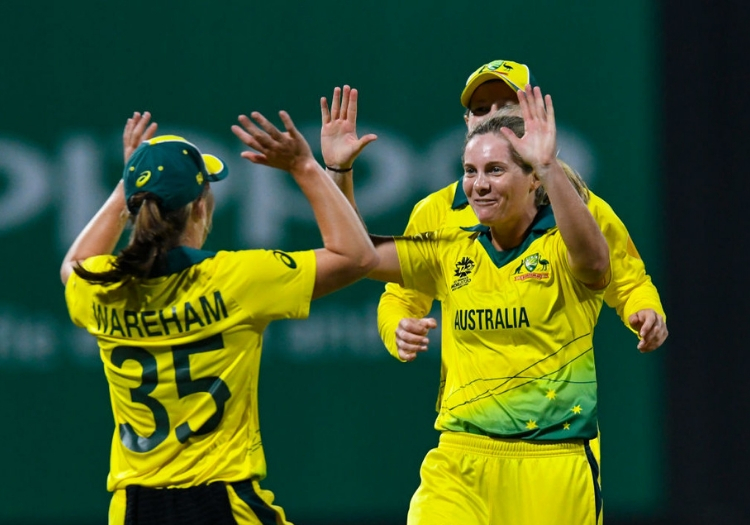 Tammy Beaumont (4): Busy and rotated the strike early on but fell looking to force the pace. 4

Amy Jones (4): No repeat of her semi-final brilliance. Miles out of her ground trying to sneak a rapid single. 4

Nat Sciver (1 & 0-3): Reviewed the lbw decision straight away but no bat detected on review. 5

Heather Knight (25 & 0-10): Had to play something of an anchor innings but fell trying to pick up the pace towards the end. 6.5

Lauren Winfield (6): Fell lbw to Wareham after a great review by Australia. 4

Anya Shrubsole (5 & 0-30): Didn’t really get going with the bat. Gave up 14 runs in her first over to release some pressure for Australia. 3

Danielle Hazell (6 & 1-19): Had Mooney caught behind before the batsman could cause too much damage. 5

Sophie Ecclestone (4 & 1-12): Gave England hope when she rattled Healy’s timber and sent down an extremely economical set of four. 8 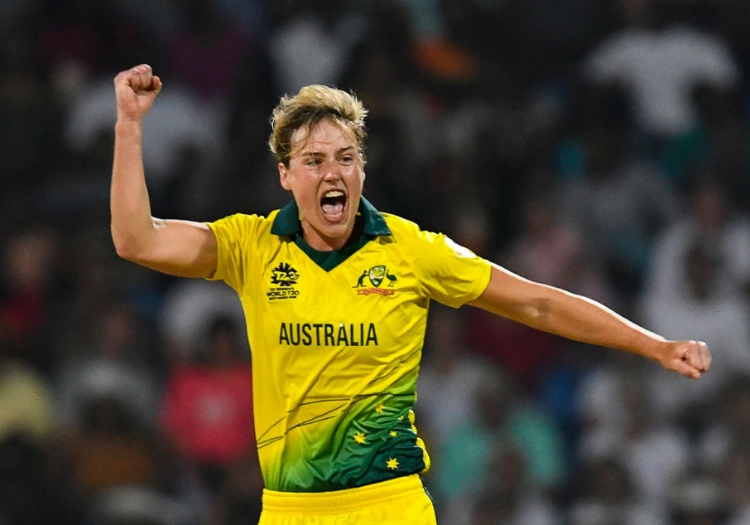 Alyssa Healy (22): Dropped Wyatt off Perry on 12 and with Knight on 2, should have gathered for a run out but let throw from short third man go past the stumps. Got Australia underway well with the bat in nervy circumstances. 6

Beth Mooney (14): Attacked with quick feet and aggression but fell before she could take the game away from England. 6

Ashleigh Gardner (3-22 & 33*): Three scalps and some impressive hitting in the chase. Looked like she was enjoying herself out there. 9

Meg Lanning (28*): Great take at cover to finally send Wyatt on her way. Smart review get the wicket of Winfield. Picked the gaps superbly with the bat. 9

Elyse Villani (DNB/B): One simple take in the field to remove Beaumont. 5

Rachael Haynes (DNB/B): Not called upon with either bat or ball. 5

Sophie Molineux(0-23): Expensive first over but dragged it back a bit. 5

Delissa Kimmince (0-10): Put down a tough caught and bowled chance off Wyatt down. Went for just over three an over. 7

Georgia Wareham (2-11): Fantastic effort with the ball. Produced excellent deliveries -taking two in two - to remove Winfield and then bowl Dunkley first ball. Superb pick up and throw to run out Jones. 9