A sellout crowd packed into the Sir Vivian Richards Stadium after the Antiguan government declared a national half-day holiday, but did not get the result they craved 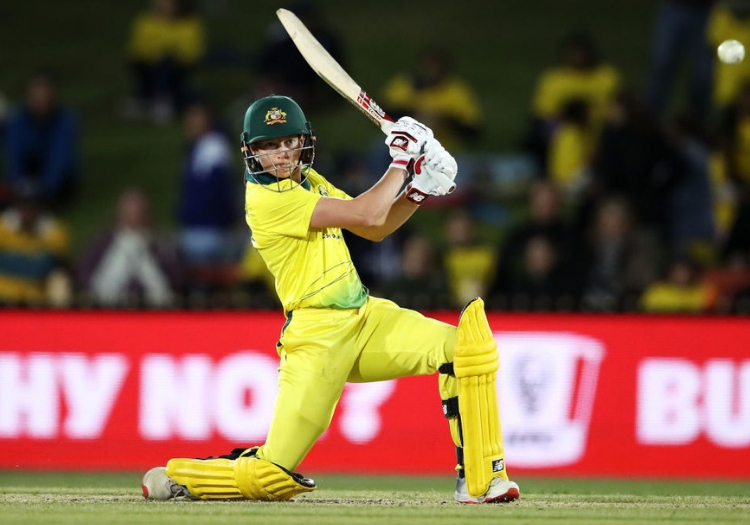 A sellout crowd packed into the Sir Vivian Richards Stadium after the Antiguan government declared a national half-day holiday, but did not get the result they craved. West Indies Women, apparently overwhelmed by the expectation, conceded more than they should have, and set a challenging 143, were always destined to fall short once they slumped to 27 for four in the seventh over.

For the Australians, it was sweet revenge for their defeat to West Indies in the final of the previous T20 World Cup in Calcutta in 2016. On that heady night for the Caribbean, West Indies had chased a bigger total, 149, but were powered to victory by some mighty hitting by Hayley Matthews, whose 66 came off 45 balls. This time, she was run out in the second over, a blow from which West Indies never recovered. 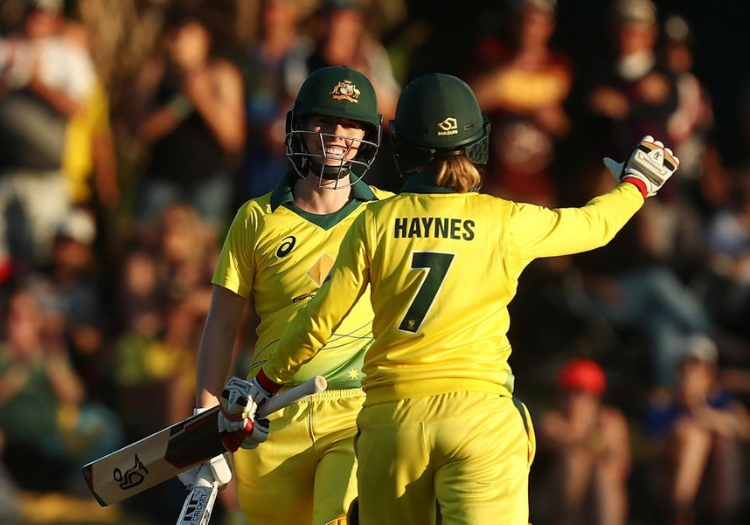 Rachel Haynes hit an unbeaten 25 from 15

Put in, Australia made a solid start, reaching 53 for one at the half-way stage. They lost Beth Mooney early on, but Alyssa Healy and Meg Lanning, the two senior batters in the side, used their experience to add 51 in nine overs together. Healy, who hit a straight six off the medium pace of Shakera Selman, played the innings of the match, taking just 38 balls for her 46 to give Australia an ideal platform.

When Britney Cooper brought the house down with a stunning diving catch at deep mid-wicket to reduce Australia to 113 for five in the 18th over, a total in the mid-120s beckoned. However, a disastrous penultimate over, bowled by the pacey but erratic Deandra Dottin, cost 17 and gave the match a wholly different complexion. Rachael Haynes, who hit three fours in that Dottin over, batted superbly at the death for her unbeaten 25 from 15 balls.

Matthews briefly threatened a reprise of the 2016 final when she slashed Megan Schutt powerfully for four in the first over, but her decision to give Sophie Molineux’s left-arm spin the charge proved fateful. She was nimbly run out by Healy, the wicketkeeper, after edging to her along the ground. 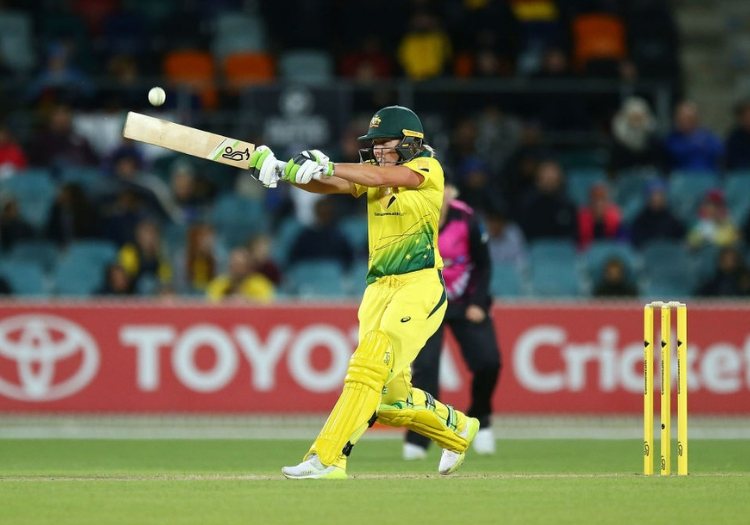 Dottin was out in the next over, a wicket maiden by Australia’s poster-girl all-rounder, Ellyse Perry, who bowled her with a breakneck. In her next over, Perry had Shemaine Campbell caught at square leg, and when Natasha McLean spooned a catch to extra cover to be fourth out, the outcome was a near-formality.

The public address tried to rekindle hopes with renditions of David Rudder’s anthem, ‘Rally Round the West Indies’, but the rest of the batting imploded against disciplined Australian bowling and fielding. Defeat for the home side could hardly have been more emphatic as they subsided to 71 all out in the 18th over.